The Hanoitimes - FDI commitments in the January – September period totaled US$21.2 billion, down nearly 19% year-on-year.

Disbursement of foreign direct investment (FDI) projects in Vietnam totaled US$13.76 billion in the first nine months of this year, representing a decline of 3.2% year-on-year as the Covid-19 pandemic continues to wreak havoc on the global economy, a report of the Foreign Investment Agency (FIA) under the Ministry of Planning and Investment has shown.

According to the report, injections of US$1.38 billion in the Petrochemical Complex project in Ba Ria – Vung Tau province (Long Son Petrochemical) and US$774 million in the West Lake Urban project (Hanoi) have directly contributed to a rise in capital addition.

During this period, 5,172 projects have had nearly US$5.73 billion in capital contributed by foreign investors, down 20.5% in the number of projects and 44.9% in value year-on-year.

Notably, the proportion of capital contribution in total FDI commitment has significantly reduced from 40% between January and September of 2019 to 27% in the comparable period of 2020.

Investors have poured money into 18 fields and sectors, in which manufacturing and processing led the pack with investment capital of over US$9.9 billion, accounting for 46.6% of total registered capital. Electricity production and supply came second with US$4.3 billion, followed by real estate with US$3.2 billion, and wholesale and retail with US$1.3 billion.

The report shows that out of 111 countries and territories investing in Vietnam in the first nine months of 2020, Singapore took the lead with US$6.77 billion, or 32% of the total, followed by South Korea with US$3.17 billion, and China with US$1.87 billion, or 8.8%.

In terms of fresh projects, South Korea took the top spot with 499 projects, while China and Japan claimed the second and third positions with 271 and 209 projects, respectively.

Among 60 cities and provinces having received FDI in the nine-month period, Bac Lieu has attracted the largest portion of capital commitments with US$4 billion, or 18.8% of the total. Ho Chi Minh City came second with nearly US$3.25 billion, followed by Hanoi with US$2.92 billion. For new projects, Ho Chi Minh City attracted the largest number with 719 projects, followed by Hanoi with 409 and Bac Ninh, 119.

Besides the US$4-billion LNG plant project financed by a Singaporean investor, some other big-ticket projects in January – September include a tire manufacturing plant worth US$300 million by a Chinese investor in Tay Ninh province; an additional injection of US$138 million into a Chinese-invested radial tire production facility; an addition of US$75.2 million to Japan's Sews-components Vietnam manufacturing plant for electronic and auto parts; and Hong Kong's Ce Link Vietnam 2 plant worth US$49.8 million in Bac Giang for electronic parts and products. 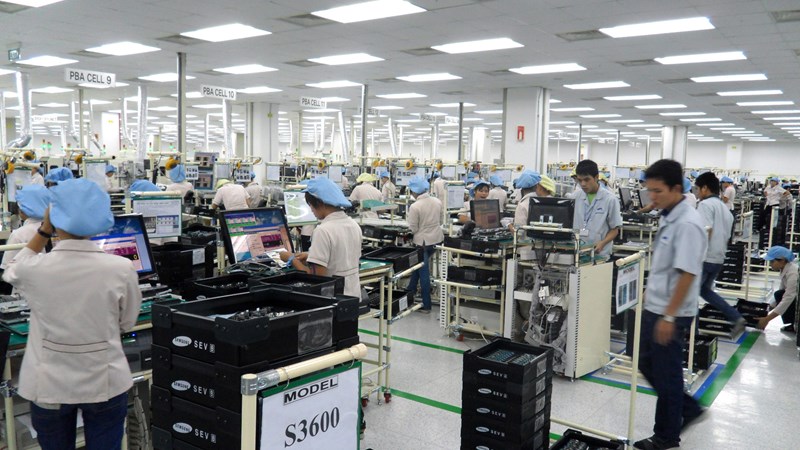 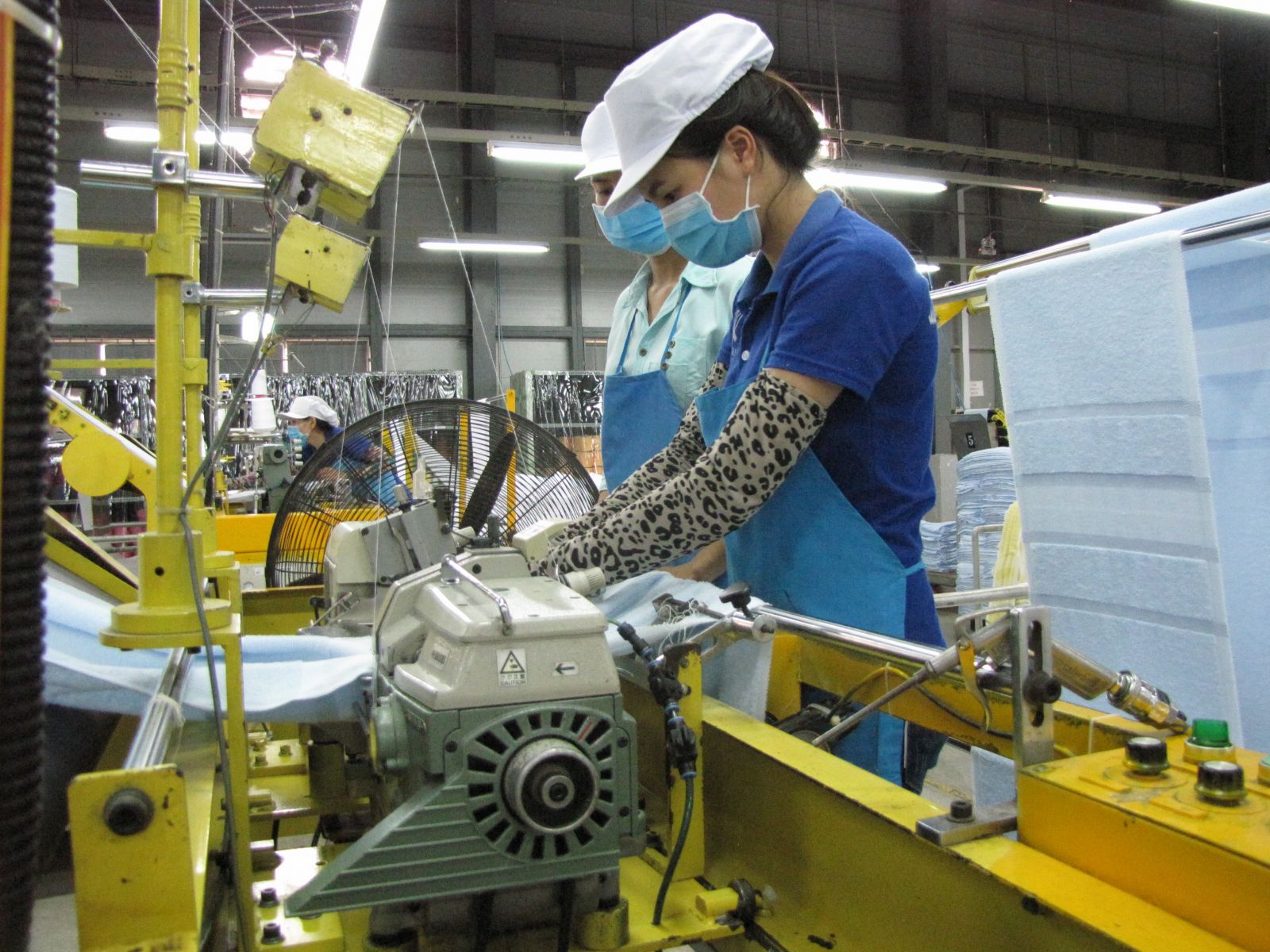 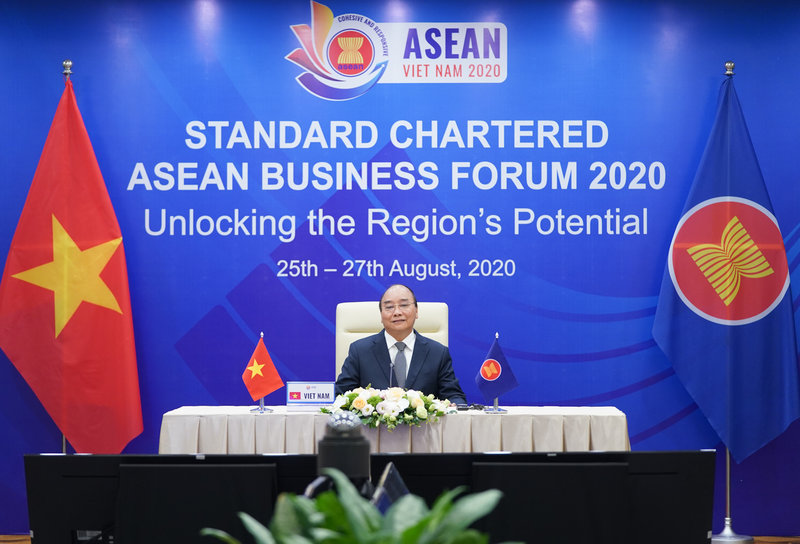 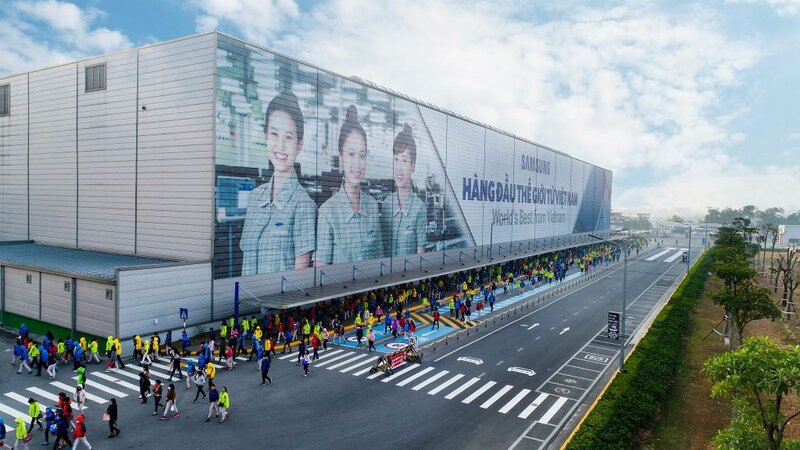