The Hanoitimes - The three patients are part of a group of eight people who returned from Wuhan on January 17.

The National Hospital of Tropical Diseases (NHTD) in Hanoi released three Vietnamese patients on February 10 afternoon after they recovered from 2019-nCoV, Tuoi Tre Online reported.
So far six out of 14 Vietnamese infected with nCoV have recovered and are in good health.
According to the hospital, the three patients were part of a group of eight people who returned from Wuhan on a January 17 flight.

On February 3, Thanh Hoa General Hospital discharged a female patient after she recovered from the virus.
On February 4, Cho Ray Hospital in Ho Chi Minh City discharged Chinese patient Li Zichao, 28, who was infected with nCoV but recovered after 14-day treatment in Vietnam. The patient had a negative result with nCoV after four tests.
On the same day, Khanh Hoa Tropical Diseases Hospital also discharged a 25-year-old patient after she tested negative with nCoV.
The new coronavirus can be transmitted from person to person, most likely through close contact via particles in the air from coughing or sneezing, or by touching a person or object carrying the virus.
The virus has spread from mainland China to 27 other countries and territories, including Thailand, Singapore, Malaysia, Japan, Australia, the US, South Korea, France and Germany. 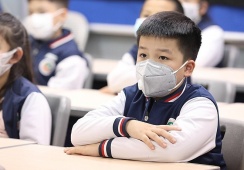 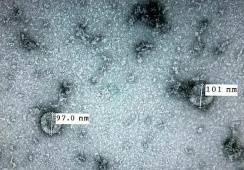 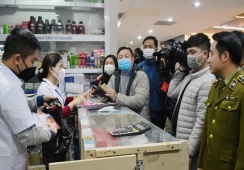