The Hanoitimes - There will be enormous incentives in trade between Vietnam and the EU, including the Netherlands, especially as both sides have ratified the EU–Vietnam Free Trade Agreement (EVFTA).

Having the opportunity to attend Hanoi’s investment promotion conference on June 27, Dutch Ambassador to Vietnam Elsbeth Akkerman shared her thoughts with Hanoitimes on the prospects of Hanoi and Vietnam, as well as future cooperation between Vietnam and the Netherlands.

What do you think about the initiative of Hanoi’s authorities in holding the conference themed “Hanoi 2020 – Investment and Development Cooperation”, the largest of its kind in Hanoi to date?

It was a great event and obviously very well organized. The conference only lasted for four hours but I think it required at least four weeks of preparation, and I must say the quality shows that it was not only thanks to good preparation, but also leadership and engagement from both the Hanoi’s and central government.

So I was happy to participate in this major event.

What was your expectation before coming to this event? What do you think about the commitments made by leaders of Hanoi and the central government at the conference?

I am absolutely satisfied. It is very important for the economic growth of Vietnam that we make sure that investment and trade can restart, and we should work toward sustainable trade and qualitative investment. I think it is also what your government today are seeking from this event.

As for the Netherlands, since it is a country of major traders and investors, I have a number of Dutch companies that are very eager to strengthen the relations that they have with Hanoi.

What impressed me very often here in Vietnam is that people are very strongly speaking with one voice. During the pandemic, it was very obvious that the government chose the health and the safety of its people above all else. They have done an excellent job in containing the Covid-19 crisis. And now, being mindful for the health and the well-being of the people, they are restarting the economy.

From what I heard from Secretary of the Hanoi Party Committee Vuong Dinh Hue and Chairman of the Hanoi People’s Committee Nguyen Duc Chung, Hanoi looks to develop the airport and inland transport, eventually turning Hanoi to become a logistical center. Therefore, the local government is going to invest in education, and improving the quality of labor, which is also a kind of Brainport. I would say seaport, airport, and Brainport are three key pillars of Netherlands’ economy, and this would be fantastic if we can mirror that here in Vietnam to work toward an even better cooperation than we already have.

Which factors are hindering European investments to Vietnam?

Now Covid-19 is hampering us, but soon all borders would reopen again. I think there will be enormous incentives in trade between Vietnam and the EU, including the Netherlands, especially as we have both ratified the EVFTA.

I think that it will be an absolutely fantastic instrument to foster sustainable trade, responsible business conduct and incentive for qualitative investment, investment that is not eyeing only towards profit only but also bears in mind the importance of the environment and societal aspect. 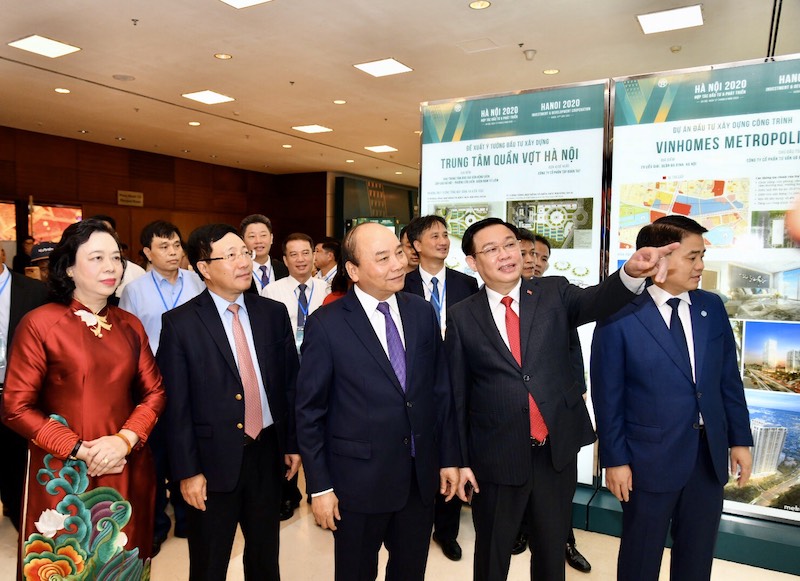 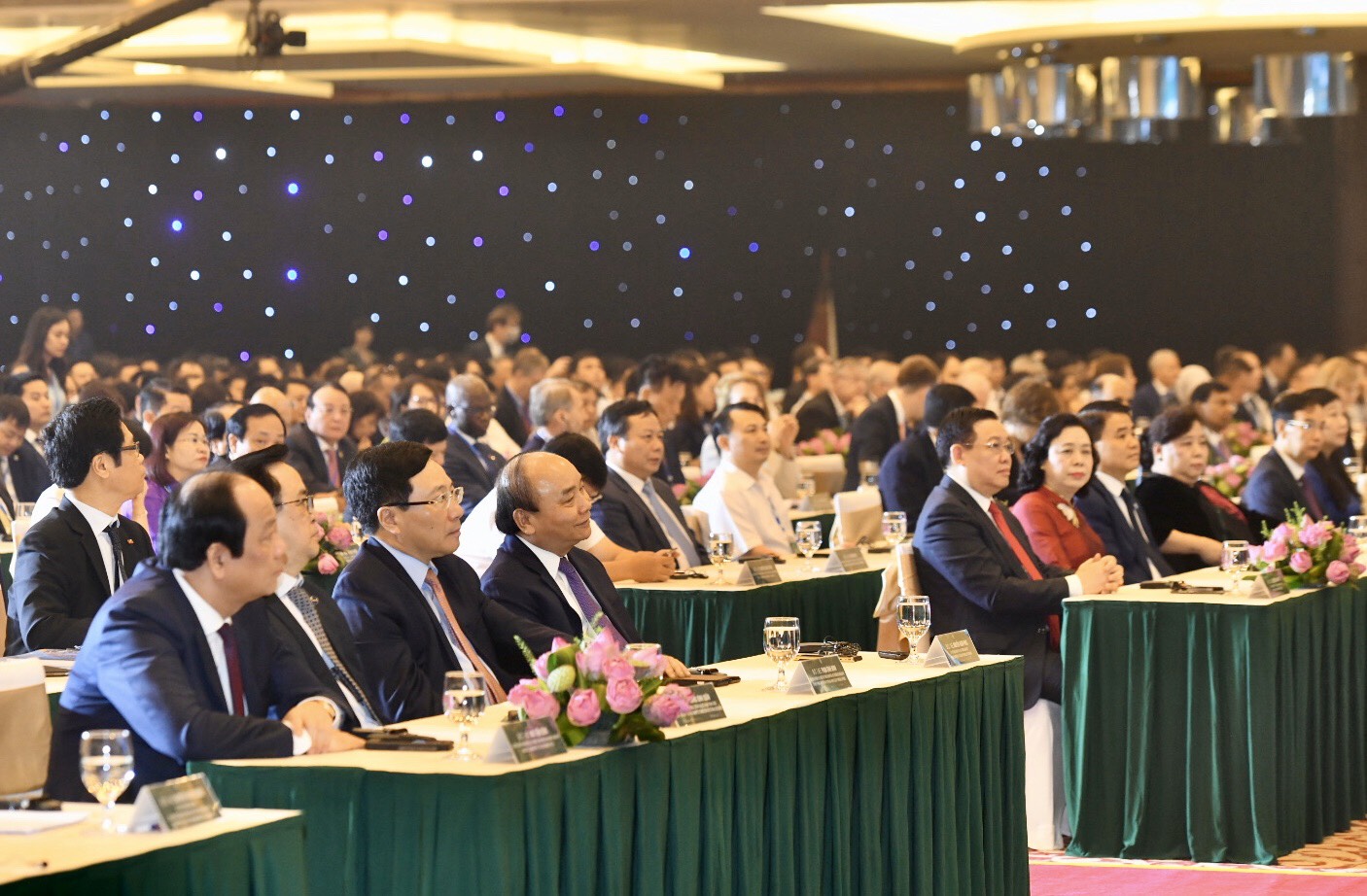 Hanoi proves itself to be a trustable and attractive investment destination 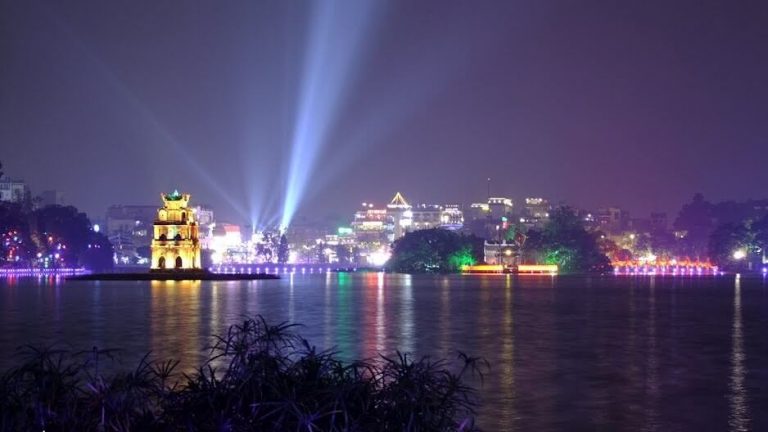 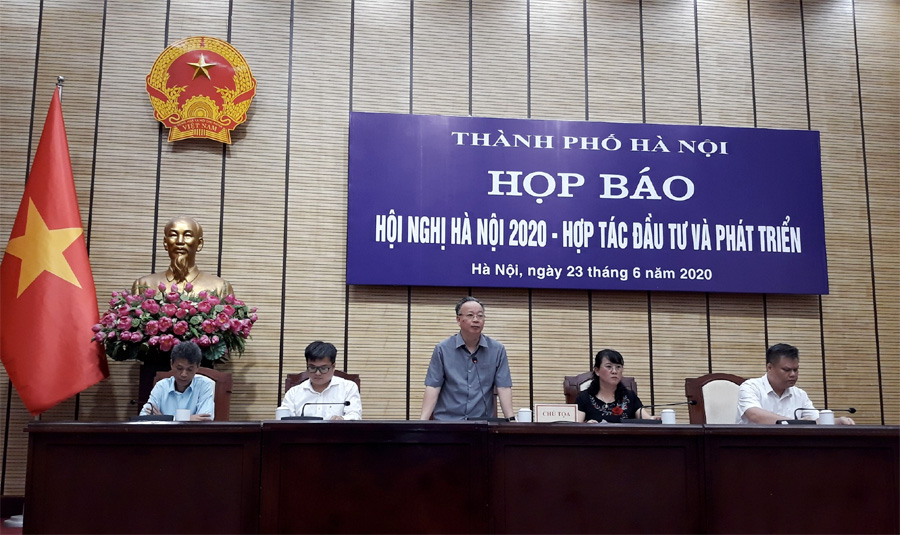 Hanoi to license projects worth US$14.6 billion this week