The Hanoitimes - The country’s retail network could be modernized thanks to European investment, technologies and high standard governance.

The implementation of the EU – Vietnam Free Trade Agreement (EVFTA) would facilitate more investments by European businesses into Vietnam’s retail market, which in turn would facilitate the sector’s restructuring process, according to Tran Duy Dong, director of the domestic Market Department under the Ministry of Industry and Trade (MoIT).

Given a market of a 100 million population, Vietnam’s distribution industry holds major potential for development when the EVFTA comes into force, said Dong.

The modern retail channel only commands 25% of Vietnam’s retail market, lower than that of regional peers, such as the Philippines with 33%, Thailand with 34%, Malaysia with 60% and Singapore with 90%.

Moreover, as 60% of the population are at the age of 18 – 50, it is estimated that the average household spending would increase by 10.5% annually.

Retail expert Vu Vinh Phu said the opening of the domestic market would present opportunities for European companies and services to access Vietnam’s market. In return, the country’s retail network could be modernized thanks to European investment, technologies and high standard governance.

Over the past few years, foreign direct investment to the domestic retail market has been growing with inroads of major global retail corporations such as Lotte, Central Group, Aeon, Circle K, K-mart, Auchan, Family Mart, among others, showcasing the attractiveness of Vietnam’s market.

“Vietnam’s commitment to opening the service, investment and distribution markets would further attract investment capital from European countries,” said Dong from the MoIT.

While the EVFTA is facilitating new investments into Vietnam’s retail market, the fierce competition that it brings along would exert huge pressure on local firms.

So far, only major Vietnam’s retailers, including Saigon Co.op, BRG Retail, or VinCommerce, are capable of competing with foreign retailers for domestic market shares.

The expansion of foreign-owned super market chains like Big C and Aeon is causing negative impacts on Vietnamese products, especially in the high-end segment.

To address this issue, local retailers are suggesting stronger supporting policies from the government to help them develop logistics systems, and setting up technical barriers to ensure fair competition between domestic and foreign firms.

At a recent workshop, Chairman of the Vietnam Association of Small and Medium Enterprises (SMEs) Nguyen Van Than said for Vietnamese firms to benefit from the EVFTA, they have to change their mindset of doing business to meet the EU’s strict requirements, or face the risk of being sidelined from the European market, which is one of the biggest in the world with GDP of over US$18 trillion, accounting for 22% of global economy, and has a population of over 500 million. 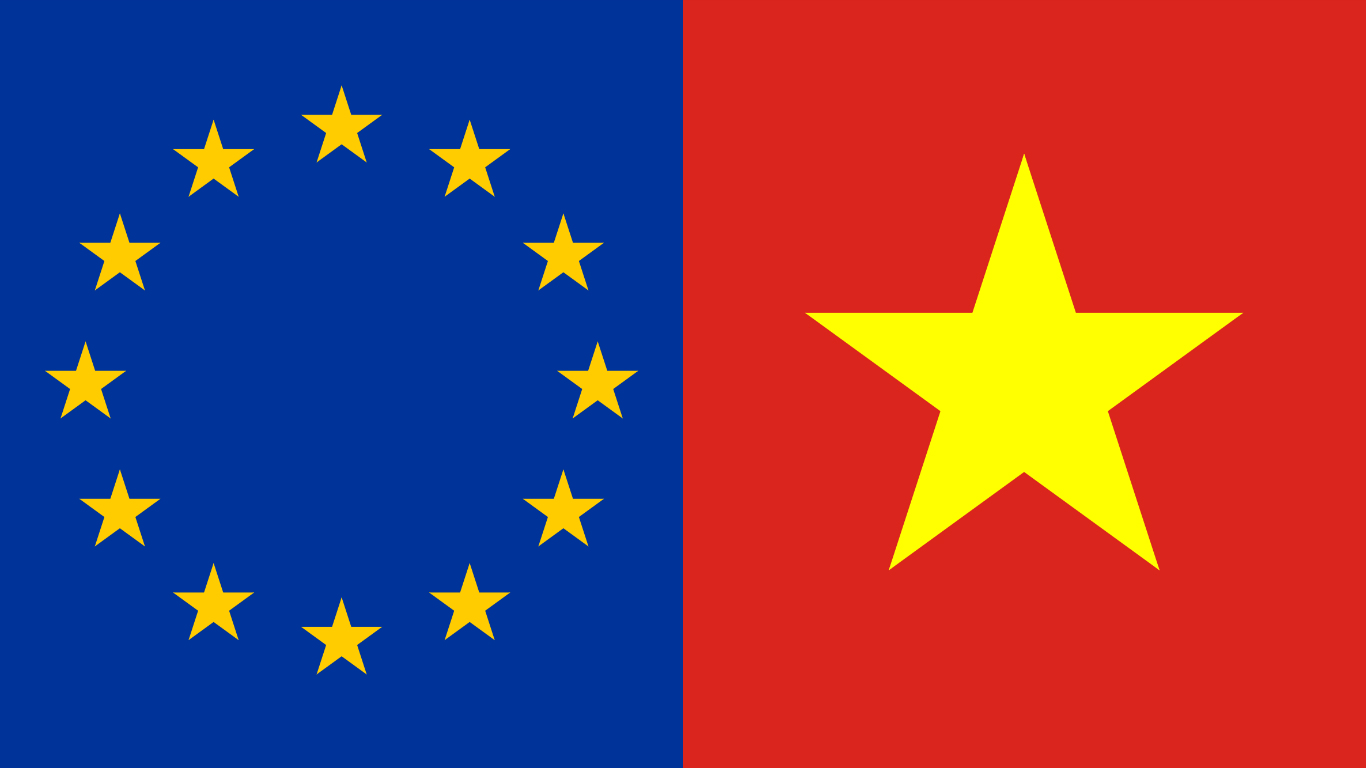 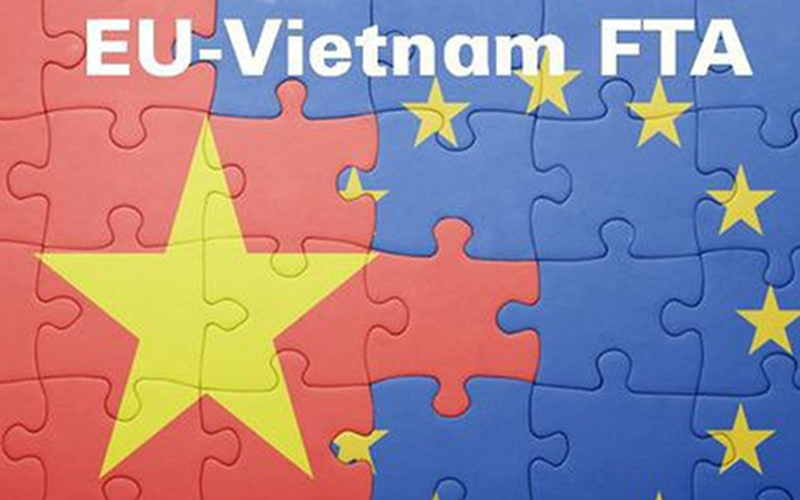 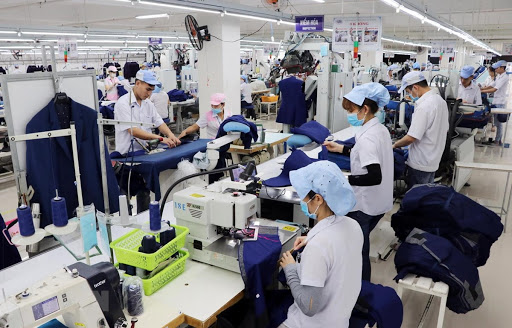 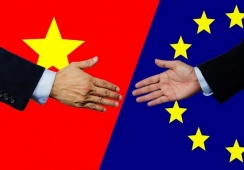