The Hanoitimes - The ban on motorized vehicles in five Old Quarter streets takes effect from September 19 to October 1, 2020.

The Hanoi Department of Transportation has banned traffic on five streets of the Old Quarter for the celebration of the Mid-Autumn Festival in 2020.

The ban is effective from September 19 to October 1, 2020 (from August 3 to 15 of the lunar calendar), during which vehicles will be diverted to the streets of Phan Dinh Phung, Hang Dau, Lo Ren, Hang Ca, Ngo Gach, Hang Vai, and Lan Ong to go from the East to the West of the city and vice versa.

Electronic motorcycles, bicycles and electric bicycles of dwellers in the restricted area are allowed provided that the owners bear a ticket of the festival’s Management Board.

The Mid-Autumn Festival is one of the biggest festives in Vietnam when mostly young people and children pour into the streets to contemplate the full moon.
TAG: mid-autumn festival Hanoi\'s streets the Old Quarter 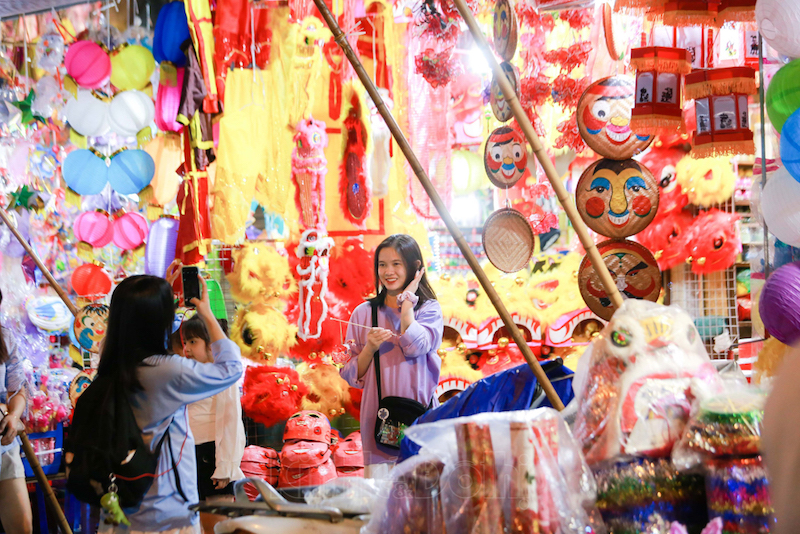 Lantern – the soul of Mid-Autumn festival in Vietnam