For healthier cities, it's time we gave them some (green) space

The Hanoitimes - During the pandemic, people in cities have seen how valuable green space is for mental and physical health. We should protect and expand green space and make its benefits accessible to all.

The Covid-19 crisis has hit the urban poor hard, making them more vulnerable to broader public health challenges that go beyond this disease. The pandemic has spurred a mental health crisis, with anxiety and fears related to Covid-19 compounded by the isolation of lockdowns.

Studies show that mood and anxiety disorders are more prevalent among city dwellers, especially urban poor women, who are reportedly the most affected by anxiety and depression. Urban environments can also have a negative impact on how people manage stress. Lack of access to public spaces for exercise during quarantine has exacerbated existing mental health issues.

This crisis spurred by Covid-19 and its impact on the urban poor demand that we rethink our cities. There is one solution that could improve the health of city dwellers, particularly the poor and vulnerable: green spaces.

Living near green spaces—such as forests, parks, community gardens, or even open areas of grass—is tied with lower rates of mortality. Studies show that green spaces support mental health by enabling physical activity and providing the psychological benefits of being exposed to nature.

For cities to emerge healthier from the Covid-19 crisis, there is a critical need for green spaces that are accessible and equitable for all residents, especially for the urban poor. While funding for developing and maintaining green spaces is limited, prioritizing health can help governments save money by reducing healthcare costs and associated economic losses. This should be a fundamental strategy for cities to cope with this crisis and become more livable in the long term.

Urban planning can pursue a variety of approaches to promote urban green spaces. This includes creating strategies at the regional and city-wide levels that can identify and protect areas of high biodiversity in and around urban areas, as well as ensure fair distribution and connectivity of green spaces. City plans can employ a range of tools—zoning maps and ordinances, building and real estate development policies, environmental regulations, and incentive schemes—to protect and promote green spaces.

Governments should also employ participatory city planning processes and involve neighborhood and community groups in the design and development of green spaces, since their input and sense of ownership will improve the use and maintenance of these spaces. A successful model for this is Block by Block, an organization formed by UN Habitat and Mojang that uses the Minecraft computer game to engage community members—with a focus on lower-income, young, and other routinely excluded groups—in planning urban public spaces around the world.

Cities can also incorporate green design principles that promote health. World Health Organization guidelines recommend that all households should have a minimum of 0.5 hectares of publicly accessible green space within 300 meters of their home to maximize the health benefits. This should include both formal and informal settlements. Cities can also be designed to encourage healthier behaviors by developing more pedestrian and cycle paths, and outdoor spaces for exercise, leisure, and social connections that promote physical and mental health.

But with space at a premium, how do we begin to grow green cities in Asia? Where should green spaces go? And how should they look? There are several things municipal governments can do:

Protect and restore natural ecosystems. It’s easier to conserve existing ecosystems, and the many ecosystem services they provide, than to recreate them in the future. Remnant forests and wetlands, as well as public parks and other green spaces, can be protected and restored through native forest restoration and tree planting. Pasig City in the Philippines launched a reforestation program for planting native trees in its remaining green spaces, including parks, coastlines, riverbanks, and agricultural developments.

“Green” neglected or underused spaces. There are opportunities to increase urban green spaces in already crowded spaces, while also providing a range of other benefits. For example, ecological components can be added to buildings (such as green roofs and walls) which can provide an urban cooling effect. Abandoned infrastructure such as utility corridors can be adapted to create biodiversity corridors or public walkways, while bike paths can improve access and mobility, especially during lockdowns. To create more green spaces, Bangkok is set to open a new park built on an abandoned elevated rail line.

Invest in nature-based city infrastructure. Building with nature can provide many benefits to public health, the environment, and disaster resilience, and is often more cost effective than traditional infrastructure. For example, a constructed wetland can reduce flood risk and also be used as a public park. Putrajaya Wetlands Park in Malaysia is considered the largest constructed freshwater wetland in Southeast Asia, providing a natural stormwater and flood management system for Putrajaya, while increasing wildlife habitats and boosting nature-based tourism.

Covid-19 has shown people in cities how valuable green space is for health—both mentally and physically. City planners should start now to protect and expand green space and make its benefits accessible to all. 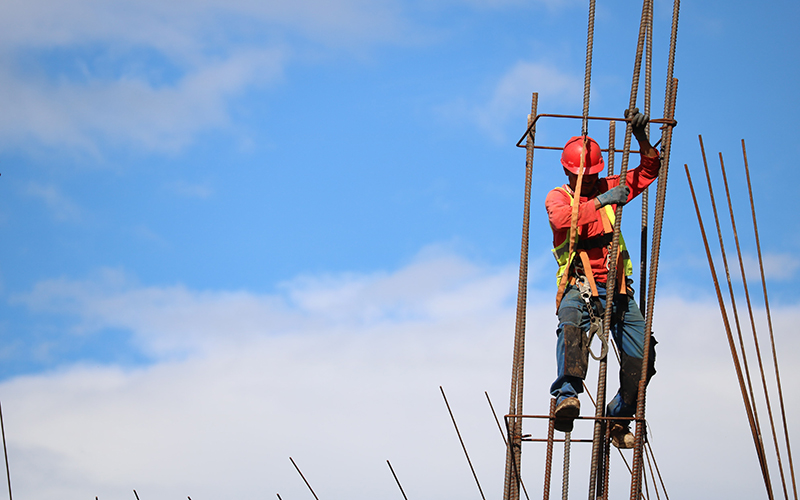 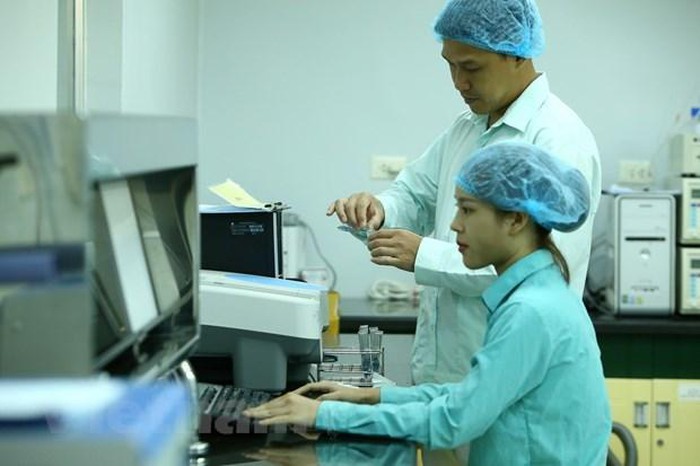