The Hanoitimes - The road is expected to reduce traffic congestion on heavy traffic roads downtown which are under heavy traffic pressure in Hanoi.

Construction of elevated Ring Road No.2 from the Nga Tu So intersection to Vinh Tuy bridge is nearing completion and will soon be put into use, according to Zing.vn.

The Nga Tu So - Nga Tu Vong road axis is the flashpoint of traffic jam in Hanoi many buildings on both sides. The elevated Ring Road No.2 project is expected to solve this problem, by easing traffic congestion on heavy traffic roads downtown such as Vinh Tuy - Mai Dong, Nga Tu Vong - Truong Chinh - Nga Tu So.

On the other hand, the route is an important section of Ring Road No.2 and is built after a series of projects such as Vinh Tuy, Dong Tru and Nhat Tan bridges.

According to the initial study, the proposed project schedule is approximately 30 months for each component. But so far, after only 25 months, the project has been nearly completed, at least three months ahead of time. It is built by Vietnam's largest private conglomerate Vingroup under a Build-Transfer format, i.e. infrastructure in exchange for land. 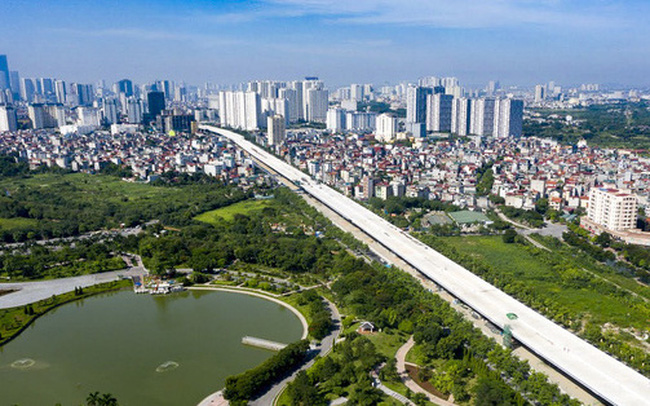 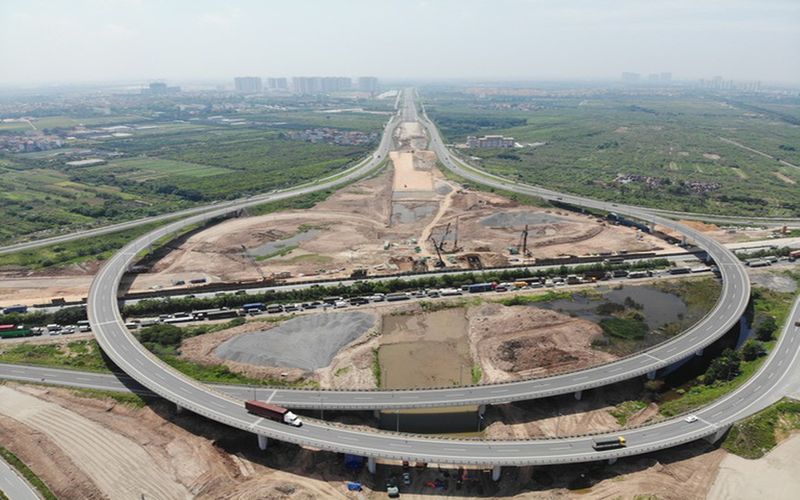