Six out of 11 the newly-detected cases are from Ho Chi Minh City.

Vietnam confirmed an additional 11 cases of coronavirus infection on March 24 with half of them returning from Europe and the remaining via secondary transmission, taking the tally of infections to 134.

Six out of the 11 new cases include two Vietnamese students returning from the UK, three travelling back from Spain, and one from another country, according to the Ministry of Health.

Five others are those of secondary transmission, including one woman who had been treated at Bach Mai Hospital where two nurses tested positive for the virus several days ago. Notably, the four others are linked to the Buddha bar in Ho Chi Minh City’s District 2 a 43-year-old British pilot, identified as patient No.91, had visited. So far, eight Covid-19 patients are linked to the bar, including seven foreigners and one Vietnamese employee.

Among them, three are foreigners,including two South Africans and one Brazilian.

The newest cases have lifted the number of infected people in Hanoi to 44, the highest figure among localities, and Ho Chi Minh City to 34.

However, due to overload at those facilities, Tan San Nhat airport in Ho Chi Minh City has halted receiving flights carrying Vietnamese until March 31. 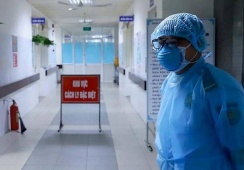 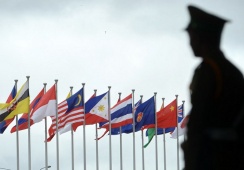 Vietnam imposes mandatory quarantine to all visitors from ASEAN, Europe, US 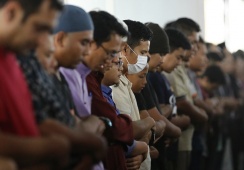