The Hanoitimes - The EVFTA is the EU’s “vote of confidence” of Vietnam's ongoing reform efforts, as well as the country’s strategic significance in the global stage, stated a EuroCham senior executive.

While the Vietnam–EU Free Trade Agreement (EVFTA) would open up the door for Vietnamese enterprises to access the European market, its strict demands for quality and standards mean there is no place for those lacking determination and drives, according to Prime Minister Nguyen Xuan Phuc.

Vietnamese firms have to improve their productivity, product quality and move further up in the global value chains, especially when multinationals are diversifying their supply chains, Mr. Phuc said at a video conference on August 6 discussing the implementation of the EVFTA.

Meanwhile, the government has to focus on enhancing its state management efficiency and investing in infrastructure development, particularly in transportation, energy and telecommunications, among others, to further attract investment from the EU, Mr. Phuc stated.

Minister of Industry and Trade Tran Tuan Anh said the removal of administrative barriers for business activities is essential for Vietnamese enterprises to grasp opportunities from the EVFTA.

Regarding this issue, Minister of Agriculture and Rural Development Nguyen Xuan Cuong said drastic institutional reforms would help keep local firms in this competition, and his ministry would provide the most favorable support for enterprises in this field.

Trade Minister Anh said the lack of competitiveness of Vietnamese enterprises is not a new issue. Mr. Anh said for made-in-Vietnam products to compete with those of Europe right in the domestic market, local firms have to take control of input materials.

Therefore, the priority should be to develop the supporting industries which will in turn help Vietnamese products to qualify for the EVFTA’s rules of origin, he stated.

As the EU and Vietnamese markets are highly complementary, products imported from the EU into Vietnam such as equipment and machinery, among others, would help the country's manufacturing sector enhance its capacity and competitiveness, Mr. Anh added.

Jacques Bouflet, vice chairman of the European Chamber of Commerce in Vietnam (EuroCham), said the EVFTA is the most ambitious FTA the EU has ever reached with a developing country.

The EVFTA is the EU’s “vote of confidence” of Vietnam's ongoing reform efforts, as well as the country’s strategic significance in the global stage, stated Mr. Bouflet.

Coming into force on August 1, the trade deal entails not only the almost full elimination of bilateral tariffs, but also a substantial reduction of non-tariff barriers. Moreover, it also consists of provisions to protect intellectual property, and ensure labor, environmental standards, and fair competition, while promoting regulatory coherence. 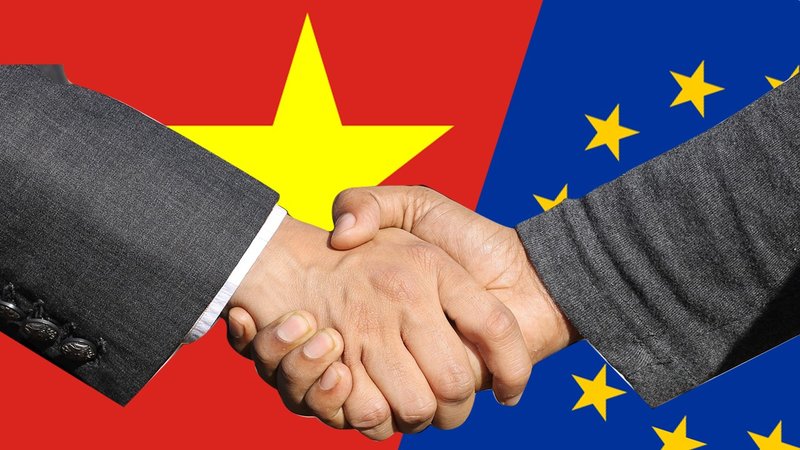 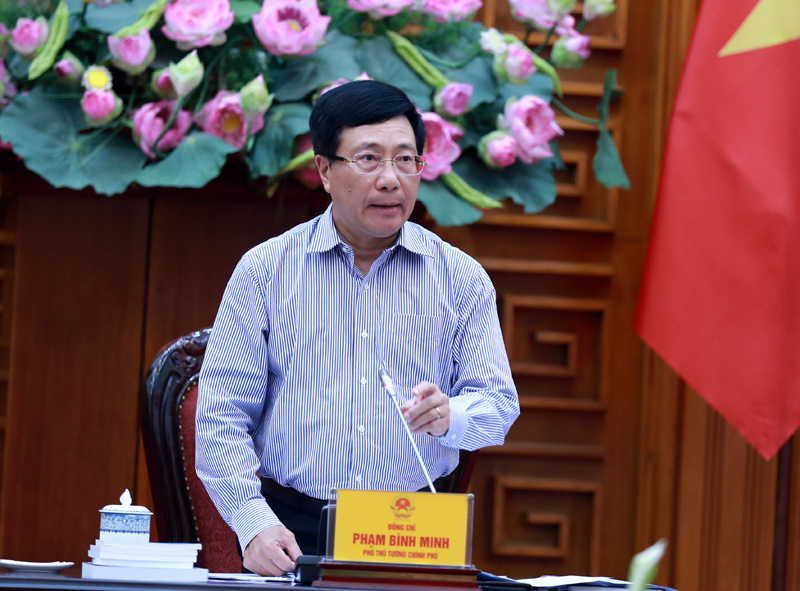