The Hanoitimes - This facility will be used to develop new mobile technologies and provide testing services for Vietnamese partners like VinSmart, BKAV and Viettel.

Qualcomm has established a research and development (R&D) center in Hanoi, the first of its kind in Southeast Asia, for developing wireless technologies (4G, 5G) and Internet of Things (IoT).

This facility will be used to develop new mobile technologies and provide testing services for Vietnamese manufacturing partners such as VinSmart, BKAV and Viettel.

Qualcomm’s facility consists of three sub-laboratories. One is a radio frequency laboratory to test radio chips, design evaluation and calibration; the other is a laboratory to test energy consumption and performance metrics (PPT); the last one to test and evaluate image signal processors (ISPs) and virtual fingerprints.

Earlier, Qualcomm signed a cooperation agreement with VinSmart and Japan’s Fujitsu to produce 5G smartphones in Vietnam. The 5G modem is quite complex and currently only Taiwan’s TSMC and South Korea’s Samsung are capable of producing this type of chip.

Qualcomm's move shows that Vietnam is becoming the destination for multinational electronic corporations such as Samsung, Apple, Nintendo and Panasonic. Luxshare ICT, specializing in assembling Airpods headphones for Apple and Samsung, is recruiting thousands of workers and engineers.

Qualcomm is also recruiting dozens of Vietnamese employees for the new center.

As planned, in June, the military-run Viettel is going to pilot the first stage of the commercialization process for 5G Microcell stations, which is a very promising future for smart device users. 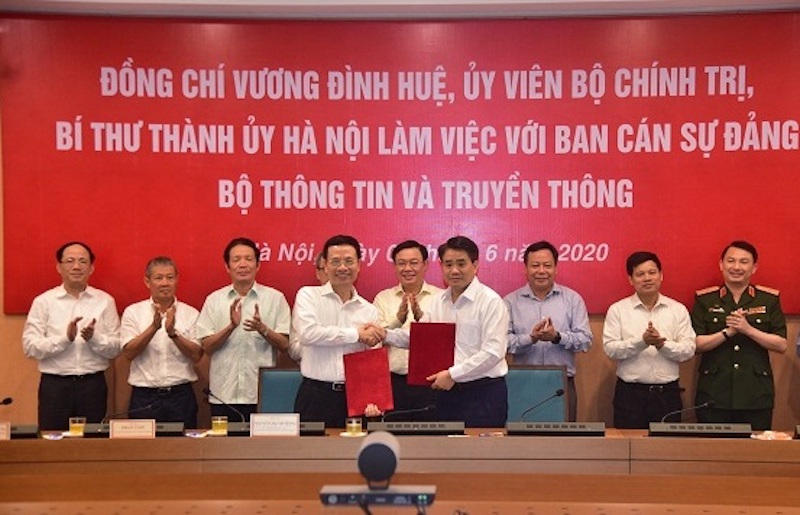