Scorching weather drives power use in Vietnam to highest-ever

The Vietnam Electricity warned that the prolonged burning weather might lead to local grid failure.

Vietnam consumed 850.3 million kWh of electricity on May 31, the highest-ever volume in the country, due to scorching weather.

Blistering heat in the northern and central regions drove the capacity to the new peak of 41,549 MW on the day, according to the National Load Dispatch Center (NLDC) under the Vietnam Electricity (EVN).

The capacity on May 31 rose by 3,350 MW on-year, nearly equal to a total capacity of Lai Chau and Son La Hydropower Plants, the third and first largest hydropower in Vietnam, respectively.

The volume in the northern region was 360 million kWh while that in Hanoi was 90.3 million kWh.

EVN warned that the prolonged burning weather might lead to local grid failure while the operating lines and substations were overloaded at some moments. Legal gaps must be removed for better rooftop solar power in Vietnam: GIZ 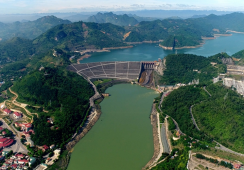 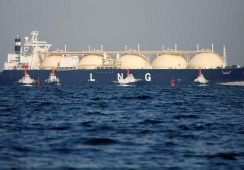