As many as 412 Vietnamese citizens were brought home on June 16, taking the tally of repatriated people to more than 6,000 since the beginning of the coronavirus outbreak.

Of the number on the day, 343 Vietnamese nationals arrived in the country from Canada in a flight operated by national flag carrier Vietnam Airlines. This was the third repatriation flight from Canada.

Meanwhile, 69 others reached homeland after flying from South Africa, Mozambique, and Eswatini in a flight by South African Airways. On way to South Africa, the airlines brought home South Africans stranded in Vietnam and Thailand.

Passengers are children under 18, pregnant women, the elderly, the sick, people with pre-existing diseases, stranded tourists, laborers with expired contracts, and students without dormitories.

The passengers have been driven to quarantine zones after arriving at Noi Bai International Airport in Hanoi.

Vietnam, one of the first countries in Southeast Asia to ease movement restrictions, has prioritized the repatriation of its citizens amid the severe global health crisis.

So far, Vietnam has kept borders shut to foreign visitors except for special cases. 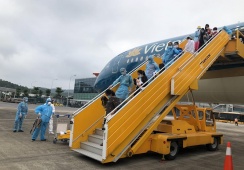 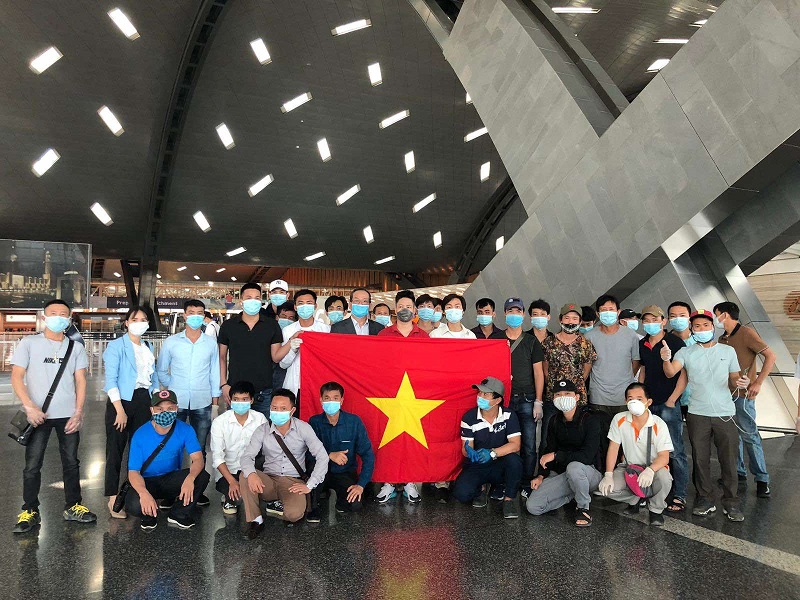