The Hanoitimes - The 4th protocol amendment is expected to create a stable and predictable climate for trade and services and prepare for the integration and liberalization of the services sector in the future.

The announcement was made under the government’s resolution No.20/NQ-CP, in which the Ministry of the Planning and Investment (MPI) is tasked to implement the 4th protocol of ACIA, which consists of four aspects of investment – namely protection, promotion, facilitation and liberalization of investment.

The ACIA, signed on February 26, 2009 and entered into force on March 29, 2012, targets to create a liberal, facilitative, transparent and competitive investment environment in ASEAN, by adhering to principles such as to benefit investors and their investments based in ASEAN.

During the course of implementing the agreement, the ACIA may be modified through amendments mutually agreed upon in writing by member countries.  Since 2012, ASEAN members have signed four protocols to amend the ACIA.

The updated ACIA would include a prohibition on performance requirements, and switch its current list of reservations (which are included in a single annex) to a “two-annex” negative-list approach. This means a split of the existing list so that non-conforming measures that are in effect will remain on the first annex, while the second annex will detail related sectors or subsectors exempted from liberalization.

As a result, the 4th protocol amendment is expected to create a stable and predictable climate for trade and services, while preparing for the integration and liberalization of the services sector in the future. 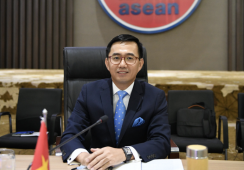 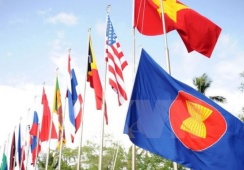 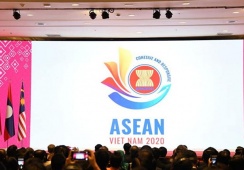