The Hanoitimes - The gathering is expected to contribute to presenting the new direction for the development of Hanoi.

The People's Committee of Hanoi and the United Nations Educational, Scientific and Cultural Organization (UNESCO) will hold the high-level seminar titled "Consultation on initiative: Hanoi - Creative City" on October 2 to discuss how to turn Vietnam's capital city into a creative one, the Government Portal reported.

The event is part of activities to celebrate the 1010th anniversary of Thang Long - Hanoi and the 17th Hanoi Party Congress. It is aimed to realize Hanoi's commitments as a member of the "UNESCO Network of Creative Cities".

Furthermore, the event is expected to contribute to presenting the new direction for Hanoi's development, the potentials and opportunities for cooperation in the field of creative design, attracting attention and connecting with international investors and companies.

The high-level seminar is expected to be attended by about 100 delegates who are representatives of Vietnamese ministries and the National Commission for UNESCO in Vietnam; foreign ambassadors to Vietnam, including those from France, Italy, the Netherlands, Sweden, Japan, South Korea and Singapore; the World Bank, the Asian Development Bank, the Japan International Cooperation Agency (JICA), the Korea International Cooperation Agency (KOICA); leaders of some international corporations and experts in the field of creative design.

In keeping with its commitments to UNESCO, once becoming a creative city in the field of design, Hanoi will have to materialize its long-term programs and action plans on visions and political ties in the city.

Moreover, Hanoi will create favorable conditions to lift the field of creativity and design to new heights, as well as to raise awareness in the community to undertake step-by-step initiatives and turn Hanoi into a creative city. 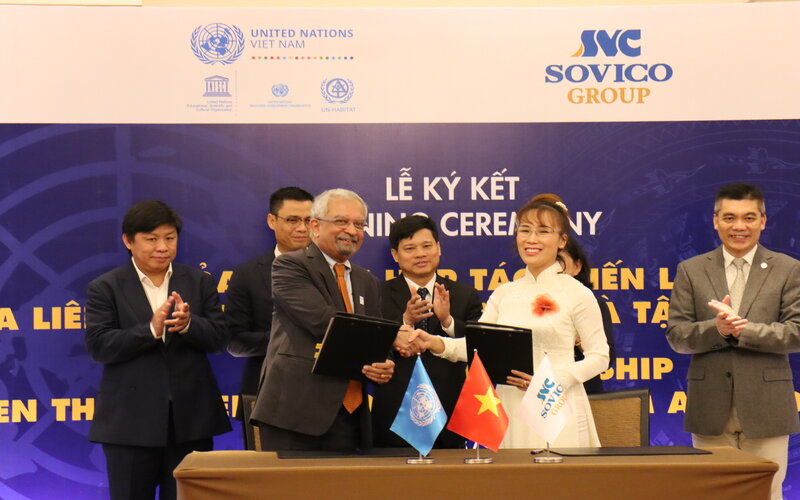 Hanoi headed for a creative city