Vietnam has been branked 86th out of 193 countries and territories in the UN’s E-Government Development Index (EGDI), up two places against the previous ranking in 2018.

The EGDI, which assesses e-government development at the national level, is a composite index based on the weighted average of three normalized indices, including the Telecommunications Infrastructure Index (TII) based on data provided by the International Telecommunications Union (ITU); the Human Capital Index (HCI) based on data mainly provided by the United Nations Educational, Scientific and Cultural Organization (UNESCO); and the Online Service Index (OSI) based on data collected from an independent Online Service Questionnaire (OSQ), conducted by UNDESA, which assesses the national online presence of all 193 United Nations Member States, complemented by a Member State Questionnaire (MSQ).

In detailed evaluation, Vietnam’s TII reached 0.6694, or fifth in Southeast Asia and 69th in the world, up 31 places against the previous report. For every 100 inhabitants, Vietnam has 120 mobile phone subscriptions, 13.6 fixed-telephone subscriptions and 71.89 mobile broadband subscriptions.

In terms of HCI, Vietnam moved up three places against the previous year to 117th, while the OSI declined by 22 places to 59th from 81st, despite the score at 0.67 being above global average score.

VnExpress cited the Ministry of Information and Communications as saying that the decline in OSI was due to changes in evaluation method of the UN. Moreover, as the report was completed before September 2019, Vietnam’s efforts to improve the score in 2020 has not been taken into consideration.

In the region, Indonesia made the biggest improvement by moving up 19 places, followed by Thailand (16 places) and Myanmar (11).

Deputy Prime Minister Vu Duc Dam, who also serves as vice chairman of the National Steering Committee on e-government, said there are countries that are doing better than Vietnam. Vietnam aims to climb 11-15 places in the ranking by 2022. 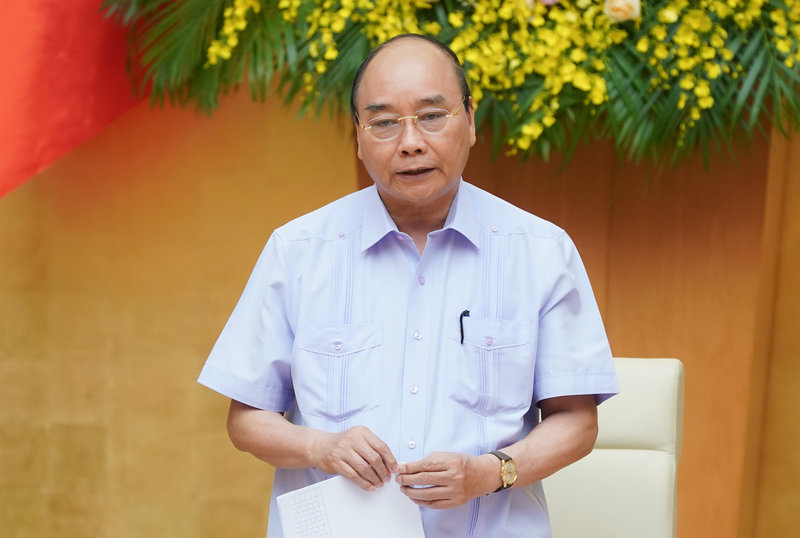