Vietnam pilots extension of night activities to 6am in major cities

The Hanoitimes - The project for the development of night economy in Vietnam has just been approved by the prime minister.

The Vietnamese government has allowed night activities to remain active until 6am in the next day in some big cities and tourist areas instead of being closed at midnight in a bid to give a boost to the local tourism industry.

The prime minister-approved project is aimed to tap into the new potential for economic development, raise people’s incomes and improve their living standards while limiting risks and negative impacts on political security, and social order and safety.

Currently, the development of the model has not been promoted due to security issues and poor entertainment activities at midnight, leading to visitor's modest spending.

A study on the development of night time industry in Hanoi, Danang and Ho Chi Minh City shows that economic activities in Vietnam are bustling from 7am to 5pm, according to the Institute for Tourism Development Research.

However, day light activities only generate 30% of the overall tourism revenue. Meanwhile, the favorite time for tourists to dig deep into their pockets is from 6pm to 3am the next day and so the tourism sector earns 70% its revenue from night consumption.

According to the pilot scheme, night activities will be organized on the high streets of some major cities, and places of interest with large affluence of tourists such as Hanoi, Quang Ninh, Hai Phong, Ho Chi Minh City, Danang, Hoi An, Thua Thien-Hue, Can Tho, Da Lat and Phu Quoc.

Therefore, the government decided to pilot the model in the major cities, then the relevant authorities will assess the performance and management of nightlife activities to perfect the model and then multiply it in other localities.

Supporting policies
Under the project, a number of policies to encourage and give incentives to businesses and households for joining the night economy model will be carried out, such as increasing capacity and enabling businesses to access formal financial resources, especially bank credit.

The prime minister asked provincial People's Committees to develop the night economy models suitable to their local advantages and actual conditions. The formulation of programs/plans for developing night economy should take into consideration the impacts on the locality, the local needs and the strengths as well as the management capacity and resources.

In the process of working out provincial planning for the new term, the prime minister also requested local authorities to zone places suitable for the night economy so as to prepare in terms of legal framework, policy and investment.

However, the ongoing global health crisis has hurt this industry, with nearly 3.8 million foreign guests coming to Vietnam in the first seven months of 2020, a drop of 61.6% over the same period last year as the country keeps its borders closed to foreigners to contain Covid-19. 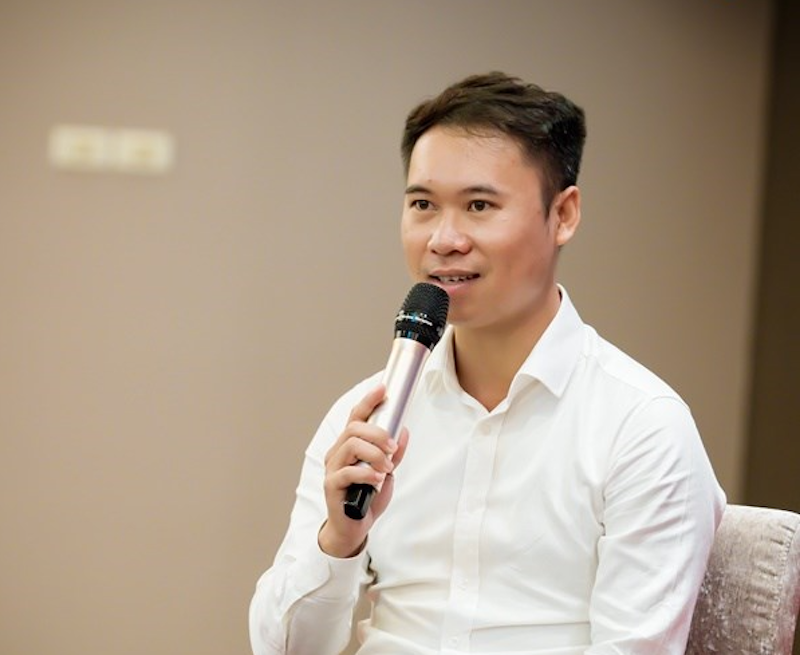 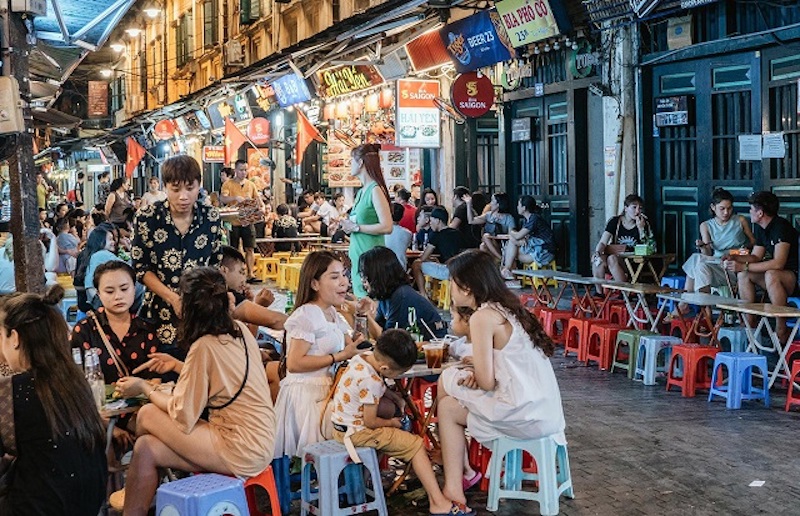