Vietnam Press Museum to be inaugurated on June 19

The Hanoitimes - The Vietnam Press Museum targets preserving valuable items and documents related to the Vietnamese press throughout the years.

The Vietnam Press Museum in Hanoi is slated to open for visitors on June 19, the Government Portal reported.

Run by the Vietnam Journalists Association, the museum targets preserving valuable items and documents related to the Vietnamese press industry throughout the years.

Le Kim Hoa, the curator of the Museum, said that over 20,000 artifacts and materials have been collected and will be displayed in the museum. Among them, around 700 are rare items and materials reflecting significant milestones in Vietnam’s press history.

Located on an area of 1,500 square meters on the third floor of Vietnam Journalists Association headquarters on Duong Dinh Nghe street, Cau Giay district, the museum makes use of the latest exhibit technologies to improve interactivity with audience.

The collection and procurement of artifacts and materials to be displayed at the museum was carried out between August 2014 and July 2017. 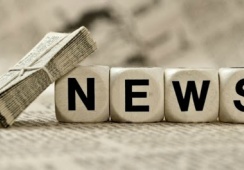 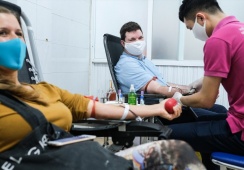