Vietnam has reaffirmed its sovereignty over the islands in the East Sea (internationally known as the South China Sea) after the US embassy in Hanoi removed a map of Vietnam that contained two archipelagos from its Facebook post on September 15.

On September 9, the US embassy in Hanoi posted on its Facebook page a map which included the Hoang Sa (Paracel) and Truong Sa (Spratly) archipelagos but later backed down and posted another map without showing the islands.

The map graphic was part of a review of 25 years of US-Vietnam partnership, originally included the Spratlys and Paracels. On September 15, it was tweaked and no longer showed the islands, while the content of the post remains the same, with the affirmation: “As trust partners, we prosper together!”

“Hoang Sa (Paracel) and Truong Sa (Spratly) archipelagos are inseparable part of Vietnam’s territory. This consistent stance has been expressed many times, including at the United Nations, and has received support and respect from many countries,” Spokesperson Le Thi Thu Hang of Vietnam’s Ministry of Foreign Affairs stated at a regular press conference on September 17.

The US embassy in Hanoi has not yet given any official response or explanation for this change. 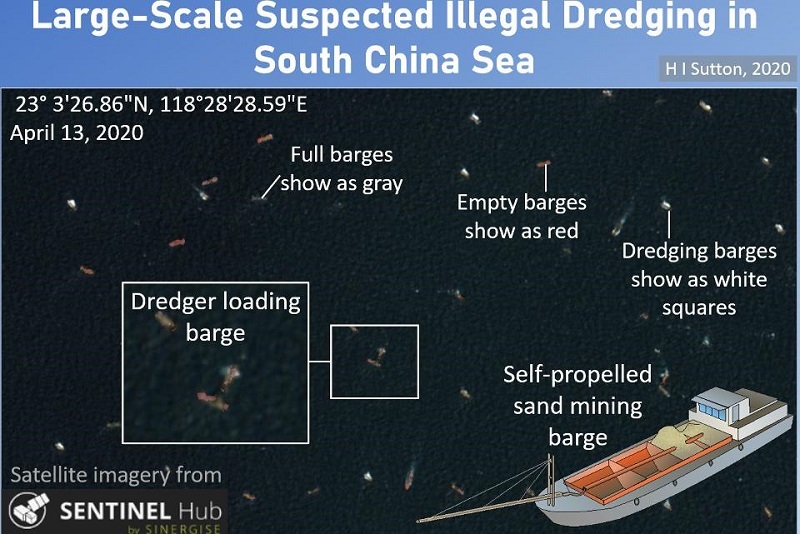 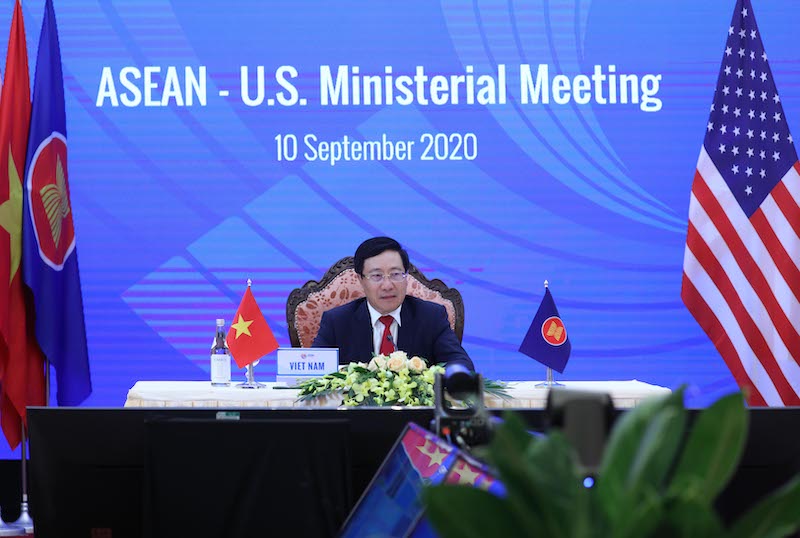