This put Vietnam in a strong position to surpass the record trade surplus figure of US$11.12 billion in 2019 with four months left for the year.

Among Vietnam’s key export staples, phones and parts earned the largest export turnover during the first half of August with US$2.58 billion; followed by computers, electronic products and parts (US$1.9 billion); textile (US$1.36 billion); and machinery, equipment and parts (US$1.11 billion).

The Ministry of Industry and Trade (MoIT) in its socio-economic development plan for the 2021 – 2025 period predicted the country’s exports to expand at an annual growth rate of 5% and reach a turnover of US$340 billion by 2025. 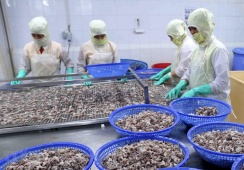 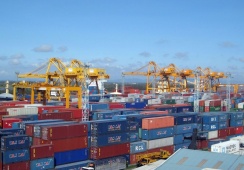