The Hanoitimes - The relations between the two former foes have inspired a story of typical normalization and moving forward.

On September 2, 75 years ago, President Ho Chi Minh declared Vietnam’s Independence from France. Because of Covid-19 there were not the traditional fireworks and parades near Ba Dinh Square, but there’s many reasons that Vietnamese families will mark this day in their colorful history.

As an American journalist, I have not only witnessed past independence celebrations but also Vietnam's remarkable steps taken to assure its place in the world community.

To be clear, US-Vietnam relations have become increasingly cooperative and comprehensive, evolving into a flourishing partnership that spans political, economic, security, and people-to-people ties.

This year marks the 25th anniversary of normalization of relations with the US, a former enemy and now friend and trading partner. America was Vietnam’s second largest trading partner in 2019. The total merchandise trade between the US and Vietnam has grown from US$1.5 billion in 2001 to over US$77.6 billion in 2019.

Vietnam’s accession to the World Trade Organization (WTO) in December 2006, under which the US was obligated to grant Vietnam permanent Normal Trade Relations (NTR) status. From Hanoi to Danang to Ho Chi Minh City, I have reported on the Vietnam's renovation reforms begun in 1986, in the shift from a centrally planned economy to a market economy.

America and Vietnam widely acknowledge that globalization reflects a central facet in foreign investment in manufacturing plants like Nike in Vietnam, which employs over 500,000 young women. The tide of foreign direct investment pouring into the country has yielded many dividends including a dramatic fall in Vietnam’s poverty rates, growing living standards and increased life expectancy.

Beyond the mutual economic and trade benefits, Vietnam is still eager to receive assurances from Washington that the two countries share a common concern about China’s maritime assertiveness. The American presence in Southeast Asia offers a strategic counterweight in the contested South China Sea. China’s economic rise, land reclamations, destruction of coral reefs and militarization of atolls and islands open up a geo-strategic conversation between the US and Vietnam about the growing security challenges in the region.

The regional security cooperation in the South China Sea now includes joint naval exercises. In Vietnam’s efforts to foster a new partnership, US Navy and Coast Guard vessels have been allowed to dock for repairs and maintenance in Cam Ranh Bay.

As part of this widening of military-to-military engagement, the US Navy has made several port visits in Danang, and fostered regular Pacific Partnership visits in Vietnam. The US continues to strengthen its security cooperation with Vietnam, including helping the government build its maritime security capabilities.

While Covid-19 continues to pose serious challenges for the Association of South East Asian Nations (ASEAN), Vietnam in its current role as chair has demonstrated its leadership in efforts to contribute to regional peace, security and health and science cooperation. Hanoi deserves accolades in their united efforts not only to curb C-19 in the country, but in their role in directing a Covid ASEAN Response Fund and regional reserves of medical supplies.

James Borton is an American senior writer, researcher, and author of many books on Vietnam’s waters and sovereignty over the East Sea, internationally known as the South China Sea. He is currently writing a book "Dispatches from the East Sea: The Search for Common Ground." The views expressed are of his own. 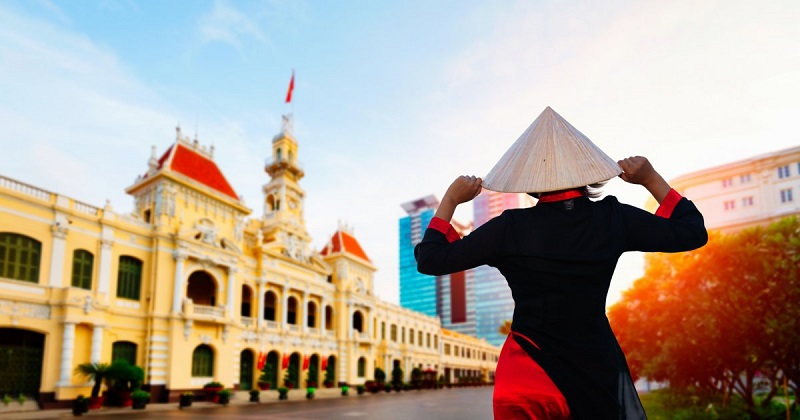 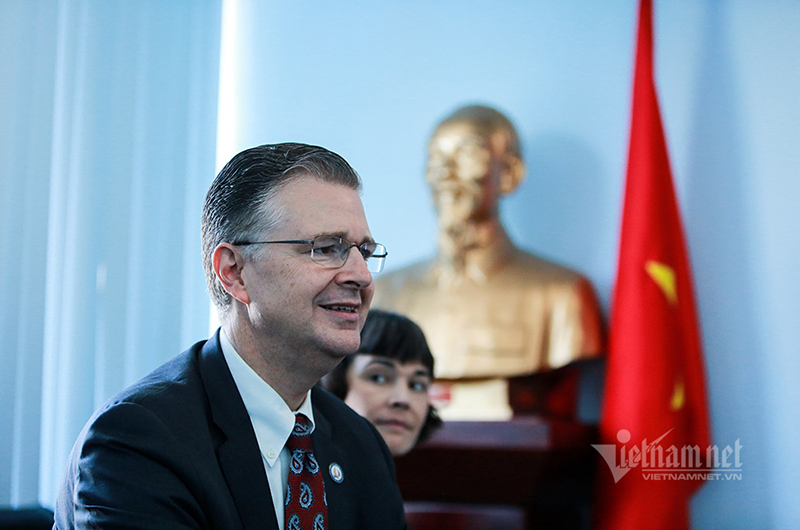