The Hanoitimes - During his two terms as Japan’s Prime Minister, Mr. Abe has visited Vietnam at least four times and helped strengthen the Japan-Vietnam relations.

Mr. Abe, who just four days ago set a record of staying in power for 2,799 consecutive days, will leave office, ending his nearly eight-year stint as Japan's longest-serving leader due to a flare-up of his chronic intestinal disease.

Vietnam appreciated Japanese Prime Minister Abe Shinzo’s great contributions to the development of the Vietnam-Japan relations, for the sake of the two countries’ people and for peace, prosperity, cooperation and development in the region and the world, said Hang.

The spokesperson noted that PM Abe has been trusted by the Japanese people for years, adding that he is a leader who has made many contributions to the development of Japan and promotion of cooperation in different fields in the region and the world.

Vietnam expects PM Abe Shinzo “to continue making important contributions to the development of Japan as well as the cooperation and friendship between Vietnam and Japan,” the spokeswoman said. 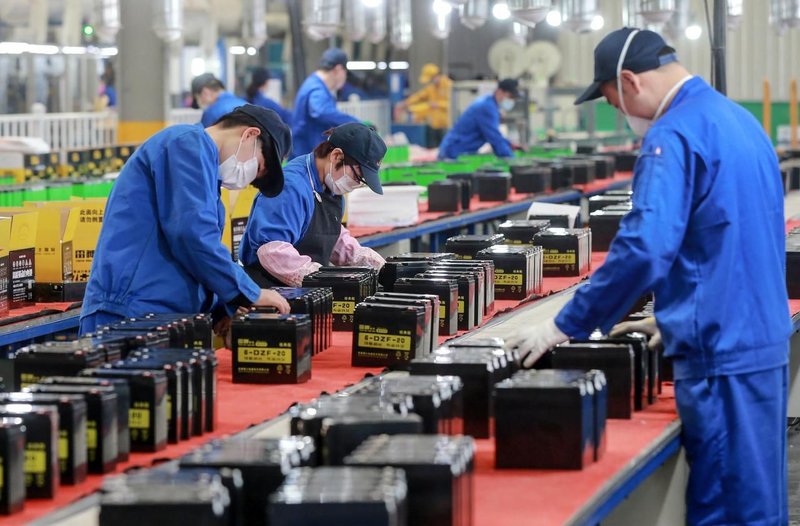 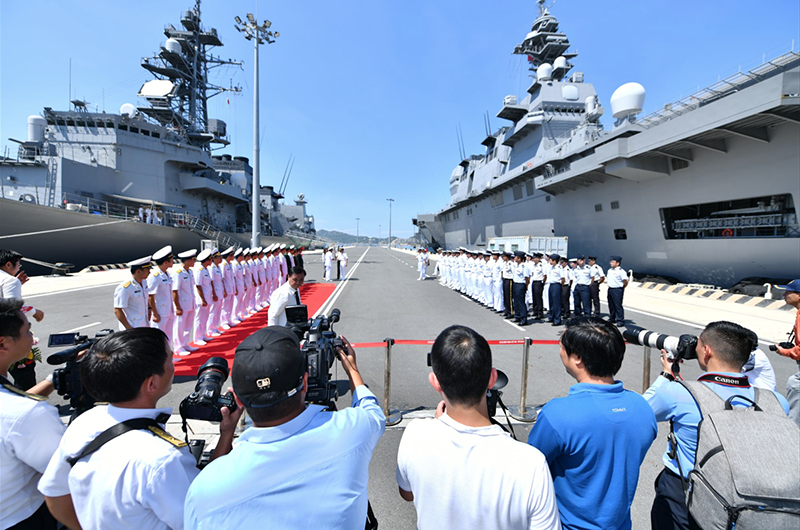