The Hanoitimes - The majority of imported cars in Vietnam in April came from Thailand and Indonesia.

Passenger cars made up the largest proportion of April car imports with 3,491 units worth US$80.2 million, accounting for 71% of the total imported volume and down 65% in quantity month-on-month, or 6,340 cars; followed by trucks with 840 units worth US$21.7 million; and the remaining were other types of motorized vehicles with 573 units worth US$29 million and 14 cars with over nine seats.

Customs statistics also showed that car accessories and parts worth US$198 million were imported into Vietnam in April, down 36% month-on-month. Suppliers of those products were mainly from Japan, Thailand, China, South Korea and Indonesia. 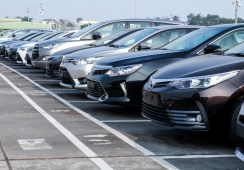 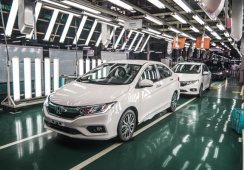