The Hanoitimes - The company strives to become a pioneer in the Vietnamese smartphone market.

VinSmart Research and Production JSC, the technology arm of hanoi-based conglomerate Vingroup, has officially launched its latest smartphone Vsmart Live 4, which is the first of its kind designed and manufactured entirely by a Vietnamese team of engineers.

About 400 research & development engineers have worked during the past five months to make it, said Le Thi Thu Thuy, vice chairwoman of Vingroup and general director of VinSmart Research and Production. Currently, the company has released 13 product lines.

The company strives to become a pioneer in the smartphone market, providing consumers with the most prestigious and classy products, Thuy said.

Focusing on the low segment, the VND4 million (US$171) smartphone features an impressive design and outstanding configuration. In particular, the camera integrated in Vsmart Live 4 is able to shoot video with effects such as fast motion and slow motion to bring interesting experiences for enthusiast videographers.

In July, the company introduced Vsmart Aris 5G, the first product in the world to use Snapdragon 765G 5G module platform which is compatible with most open markets or data operators in the world while shortening design time by the flexibility of hardware architecture. The feature will bring many advantages to Vsmart’s global business strategy in the future, according to the company.

Vsmart kicked the Chinese brand Xiaomi from the third place in the first quarter (Q1) this year out of the top five smartphone brands in terms of sales volume in Q2 in Vietnam, according to the latest report on the smartphone market in Q2 2020 by market research firm Canalys.

It expects to grab a 30% market share in the domestic market this year and plans to reach out to the US market, Vice Chairwoman Thuy told an interview with CNN in July.

VinSmart cellphones to have plenty of features at low price-point: Fitch Solutions 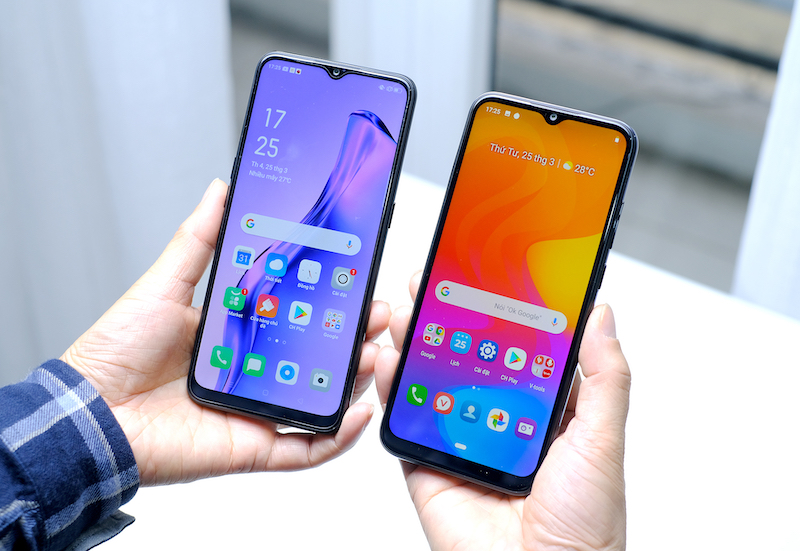 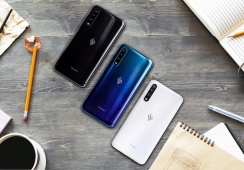