Vingroup to carry out four projects worth US$3.43 billion in Hanoi

The Hanoitimes - The four projects include the Center for National Exhibition Fair project and three housing developments.

They include the Center for National Exhibition Fair project and three housing developments.

VEF's own equity will make up 15-20% of the cost of the four projects while the rest will come from loans and other sources.

The National Fair Exhibition Center project is expected to be carried out in the outlying district of Dong Anh with an investment of VND7.336 trillion (US$320 million), of which 15% is sourced from the investor’s own funds. Construction can kick off in the fourth quarter (Q4) of this year and is scheduled to be completed in Q3/2024.

According to VEF, Vinhomes Co Loa is expected to be built from 2020 to 2025, the remaining two projects will be executed in accordance with the schedule approved by competent agencies. 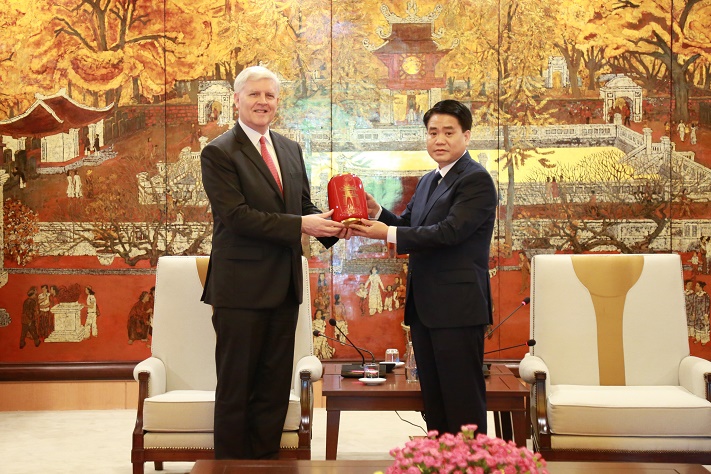