The Hanoitimes - While Vietnam’s economic outlook in the near term is dim, the country is showing stronger resilience than most comparable economies, stated the ADB.

The Asian Development Bank (ADB) has revised down Vietnam’s economic growth forecast to 1.8% in 2020 from the previous estimate of 4.1% in June, but the growth is expected to bounce back to 6.3% in 2021, according to the bank’s report released today.

Lower domestic consumption and weak global demand caused by Covid-19 have hurt Vietnam’s economy more than expected. But economic growth will be resilient in 2020, in large part due to the government’s success in controlling the spread of Covid-19,” said ADB Country Director for Vietnam Andrew Jeffries. “Economic growth will be supported by the country’s macroeconomic stability, increased public spending, and ongoing reforms to improve the business environment.”

The Asian Development Outlook (ADO) 2020 Update, ADB’s annual flagship economic publication, stated Vietnam’s economy will benefit from the continued diversion of production from China to the country, recovery in the Chinese economy, and the implementation of the EU – Vietnam Free Trade Agreement (EVFTA).

While Vietnam’s economic outlook in the near term is difficult, the country is showing stronger resilience than most comparable economies, with the outlook over medium and long-term remaining positive, it added.

As economic fundamentals have not been impaired, Vietnam’s participation in a large number of bilateral and multilateral trade agreements will help the country’s economic rebound. Vietnam will also likely benefit from the current shifting of supply chains to low-cost countries.

Nevertheless, it is worth mentioning that Vietnam is the only economy in Southeast Asia that the ADB expected to record positive growth this year as the region’s is set to face a GDP contraction of 3.8% in 2020.

The report also referred to a prolonged global Covid-19 pandemic as the biggest risk to Vietnam’s growth outlook this year and next year. Another threat is global trade tensions, which lead to rising trade protection and financial risks that could be exacerbated by a prolonged pandemic.

In addition to a large number of Japanese firms looking to move to Vietnam, many major multinationals are still considering their options.

“The importance issue is that Vietnam should compete with other countries in terms of quality and not incentives,” Mr. Cuong said.

In an interview with Hanoitimes, Mr. Cuong said attracting FDI based on incentives in terms of land and taxes may result in severe consequences, including transfer pricing. 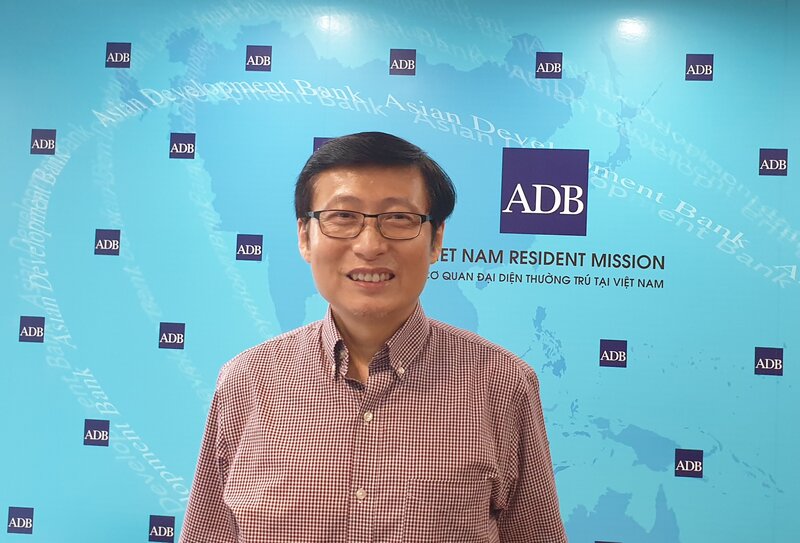