The Hanoitimes - It is said that uncertain geopolitical landscape will help ASEAN build a more cohesive and responsive community.

At the 17th ASEAN Chiefs of Defense Forces’ Meeting (ACDFM-17) held virtually on September 24, participants of the 10 member nations showed their determination to promote existing military cooperation mechanisms to build trust and enhance solidarity among the states’ armies in order to fulfill goals of the ASEAN Community.

The participants agreed that the joint efforts will help the bloc reinforce its strengths to maintain ASEAN’s centrality in keeping peace and stability in the region.

At the meeting themed “Military Cooperation for a Cohesive and Responsive ASEAN,” the participants understood that the region is facing traditional and non-traditional challenges namely cyber security, terrorism, transnational crime, climate change, and diseases.

They stressed their consistent position on security and freedom of navigation in the South China Sea as well as solving disputes based on international law, mainly the United Nations Convention on the Law of the Sea (UNCLOS) 1982.

In addition, they highlighted the role of defense forces at a time when the region suffers impacts by the Covid-19 pandemic that leaves more than 640,000 coronavirus infections and roughly 16,000 deaths.

In this regard, Sen. Lieut. Gen. Phan Van Giang, chief of the General Staff of the Vietnam People’s Army shared at the meeting that Vietnam’s military forces have contributed a lot to the fight against Covid-19 by taking part in supervising the entry in border areas, quarantining, disinfecting affected areas, and producing test kits.

Foreign Brief reported that Vietnam has been lauded by ASEAN for its effectiveness in organizing multiple defense-military collaborations and stewarding the regional pandemic response. This could help marshal support for Vietnam’s generally more assertive stance against China’s militarization of the South China Sea.

Henrick Z. Tsjeng, associate research fellow at Nanyang Technological University (NTU), Singapore, wrote for The Diplomat that the current uncertain geopolitical landscape will help ASEAN build a more cohesive and responsive community, as the theme for Vietnam’s chairmanship entails, and it would also help ASEAN maintain its much-vaunted centrality as ASEAN demonstrates its ability to lead regional defense cooperation on pandemic control. 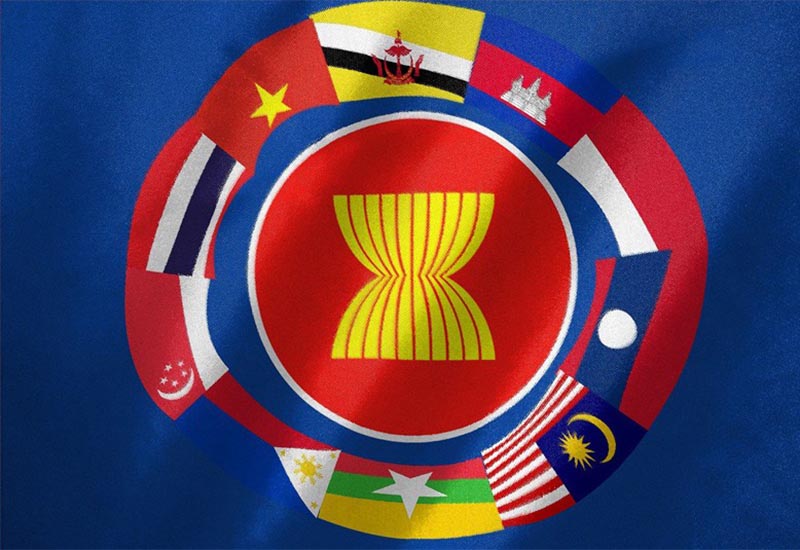