The Hanoitimes - In the most optimistic scenario, Vietnam’s economy is predicted to expand 2.6% year-on-year, lower than the International Monetary Fund (IMF)'s forecast at 2.7%.

Data released until June may not fully reflect the true scale of the severe consequences of the Covid-19 pandemic for both global and Vietnamese economies, according to the Hanoi-based Central Institute for Economic Management (CIEM).

“Early measures from countries, including Vietnam, to prevent the spread of Covid-19, or the fact that the pandemic has just been going for a short-period of time, cause difficulties in evaluating the Covid-19 impacts comprehensively,” said Nguyen Anh Duong, head of CIEM’s Macroeconomic Policy Department at a workshop on July 10.

The CIEM has set up two growth scenarios for Vietnam’s economy in 2020. In the most optimistic one, Vietnam's GDP could grow 2.6% year-on-year, lower than the International Monetary Fund (IMF)'s forecast at 2.7% and 3 – 4% prediction by the National Advisory Council on Financial and Monetary Policies.

Additionally, exports could contract 1.9% with a trade surplus of US$2.1 billion, while inflation is predicted at 4.5%, higher than the 4% target set by the National Assembly.

In a worse case, Vietnam’s economic growth is estimated at only 2.1%. For this scenario, exports would shrink by 3.1%, the country could have a trade surplus of US$1.7 billion, and inflation would come at 4.5%.

Vietnam’s GDP growth in the first quarter stood at 3.82% year-on-year, and slowed to 0.36% in the second quarter. Overall, the country’s GDP expanded 1.81% in the first half of the year, the lowest six-month growth rate in the past 10 years but is still a spotlight in Asia.

As the business community has been severely hit by the Covid-19 crisis, over 5 million workers are affected as of April, causing the unemployment rate to rise by 2.73 percentage points in the second quarter.

A slowdown in economic activities has subsequently affected growth in investment activities. In the first six months, total social investment stood at VND850.3 trillion (US$36.57 billion), or 33% of GDP and up 3.4% year-on-year.

Foreign direct investment (FDI) commitments to Vietnam during the period stood at US$15.67 billion, down 15.1% year-on-year,

For the final six months of the year, Duong expected the economy to continue suffering from the negative impacts of global uncertainties, particularly the risk of a Covid-19 resurgence.

According to Duong, the lack of global coordination in implementing large scale stimulus packages could lead to financial risks and raise global debts, not to mention the ongoing tensions among major economies.

While the EU – Vietnam Free Trade Agreement (EVFTA) would be a big boost for economic recovery, capabilities of local firms to meet strict requirements from European markets remain questionable, Duong stated, adding trade probes against Vietnamese goods continue to be a major issue. 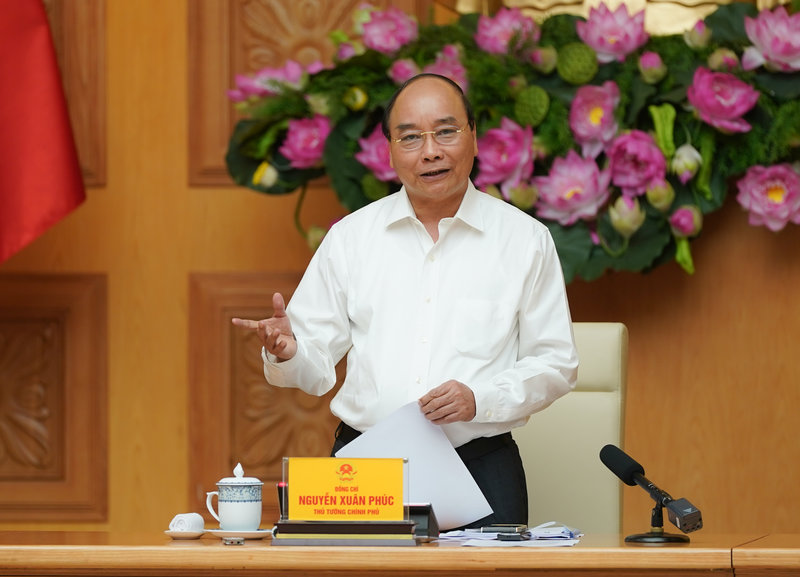