The Hanoitimes - The move is expected to help the South Korean tech giant stay competitive.

Samsung Electronics will end Chinese personal computer production as it looks to shift production to Vietnam to cut costs and remain competitive in the PC business, Nikkei Asian Review reported.

The plant in the city of Suzhou will close as soon as this month and convert part of the facility into a research and development center, while Samsung informed employees of the factory stoppage and job cuts at the end of July, Nikkei reported.

The South Korean tech group looks to shift production to an existing factory in Vietnam. A spokesman said the decision to shut the Chinese plant was based on the need to find a cost advantage.

Samsung Electronics Suzhou Computer, the unit that runs the Chinese plant, was established in 2002 as a PC assembly center. The computers made at the factory were sold mainly in South Korea, North America and China.

At its peak, Suzhou Computer employed 6,500 people, South Korean media say. The headcount has since shrunk to 1,700.

Japanese makers have left the business as top players dominate the market. Samsung will continue to make PCs, but the company will cut labor and other costs by relocating production. 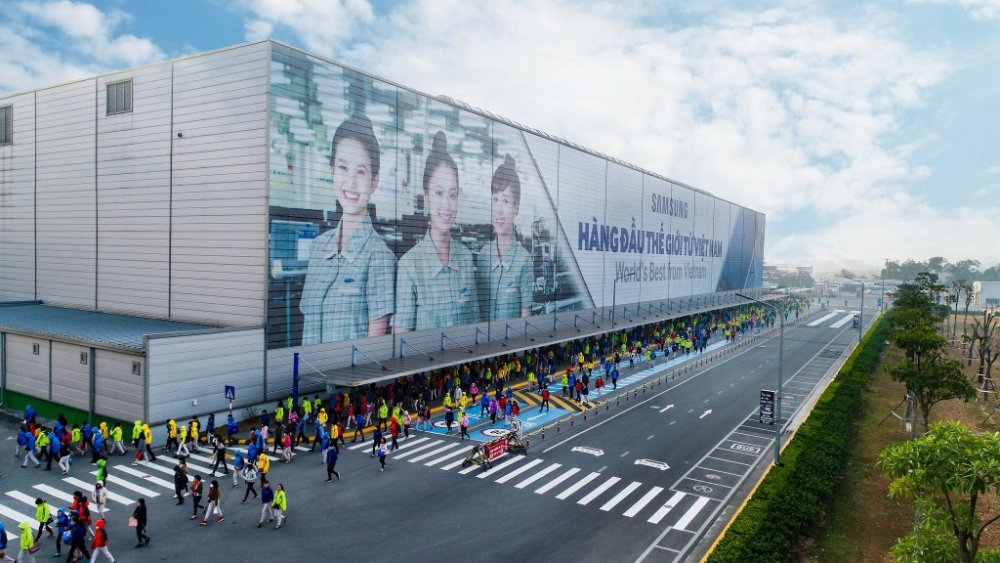 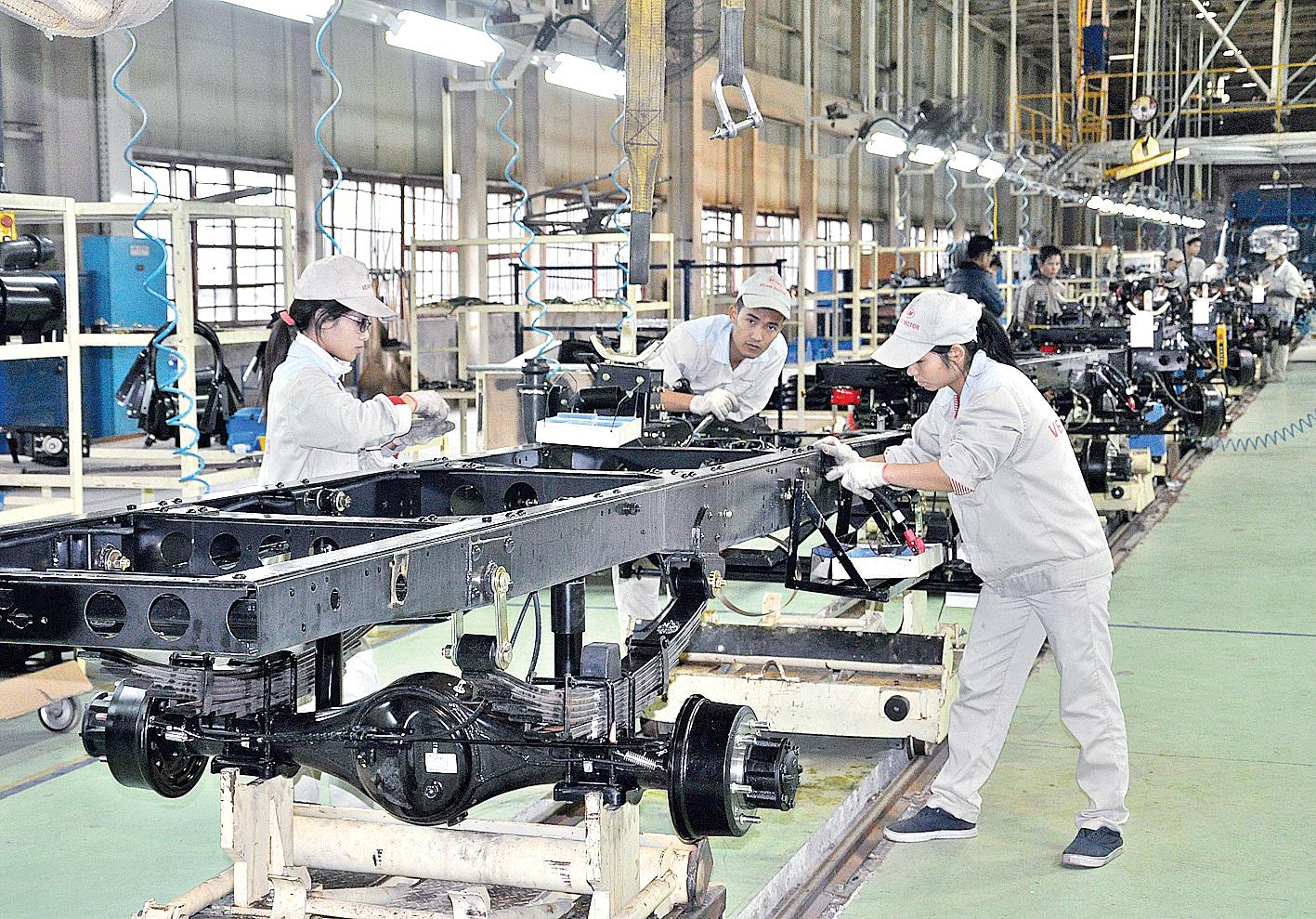 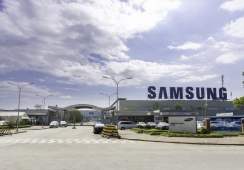 Samsung Vietnam trims export target by US$5.8 billion on Covid-19