The Hanoitimes - While Vietnam is on track to witness the strongest growth in ASEAN this year, a weakening job market is the biggest risk to its economic recovery.

With a tech-led recovery and consistent FDI inflows, Vietnam’s economy is set to rebound strongly by 8.1% in 2021, HSBC has said in a latest report.

Meanwhile, HSBC also revised down its GDP growth forecast for Vietnam from 3% to 2.6% in 2020, accounting for the negative impact of the second wave.

“Still, it is the only ASEAN economy where we continue to forecast positive growth this year,” stated the bank in its report titled “Asia Economics: It’s about stamina”.

According to the report, the re-emergence of Covid-19 domestically largely disrupted the economy's nascent rebound. People’s mobility, which was nearly back to pre-pandemic levels before the second wave, sharply dropped in August. As a proxy for private consumption, retail sales’ V-shaped rebound was also stalled. In addition, domestic tourism was disrupted, weighing on the recovery of related services.

However, the second wave was successfully contained in a month’s time, allowing Vietnam to get back on track for a recovery, albeit likely at a slower pace than initially anticipated.

High frequency mobility indicators are now suggesting a strong rebound in economic activity, back to pre-pandemic levels. Moreover, the external sector continues to improve. Exports rose over 7% year-on-year in July and August, thanks to strong growth in computer shipments that have more than offset the weakness in garment products.

To help boost the economy, Vietnam’s government has so far announced stimulus packages worth VND279 trillion (US$12 billion or 4.4% of GDP), consisting of tax deferrals and direct cash hand-outs to poor households. However, the magnitude of the fiscal boost is not only smaller than that of other ASEAN economies, it is also lower than Vietnam's stimulus during the Global Financial Crisis (GFC) of 10% of GDP.

This is mainly due to the government's limited fiscal space, with public debt capped at 65% of GDP. With weak growth and rising spending needs, Vietnam’s fiscal deficit is expected to widen to 5.2% of GDP in 2020, reversing the authorities’ consolidation efforts in the past few years. This would likely result in a jump of public debt to 64.2% of GDP, much closer to the 65% ceiling. In addition, this may also strike at the core of Vietnam’s ambitious infrastructure development plans in the medium term.

While Vietnam is on track to witness the strongest growth in ASEAN this year, a weakening job market is the biggest risk to its economic recovery.

Headline unemployment rate climbed sharply to 2.7% in the second quarter, with urban jobless rate jumping to its highest level in a decade of 4.5%. There have been large job losses in sectors such as textile/garment manufacturing, as well as tourism-related services.

Unsurprisingly, wages have also been affected, dropping 2.8% year-on-year in the second quarter from an average growth of 15% in 2019. While the economy has likely hit its trough in the second quarter, the worst in the labor market is likely yet to come as it is typically a lagging indicator.

With the unemployment rate set to rise, HSBC expected downward pressure on wages, which would weigh on private consumption. Externally, subdued global demand remains a risk to Vietnam’s manufacturing sector. This is particularly relevant to the country's textiles and footwear industries, where export orders have been hard hit. In addition, the second Covid-19 wave in July will likely result in the government adopting a more cautious policy toward opening its borders, thus tourism will likely bear ongoing challenges until there is an effective vaccine. 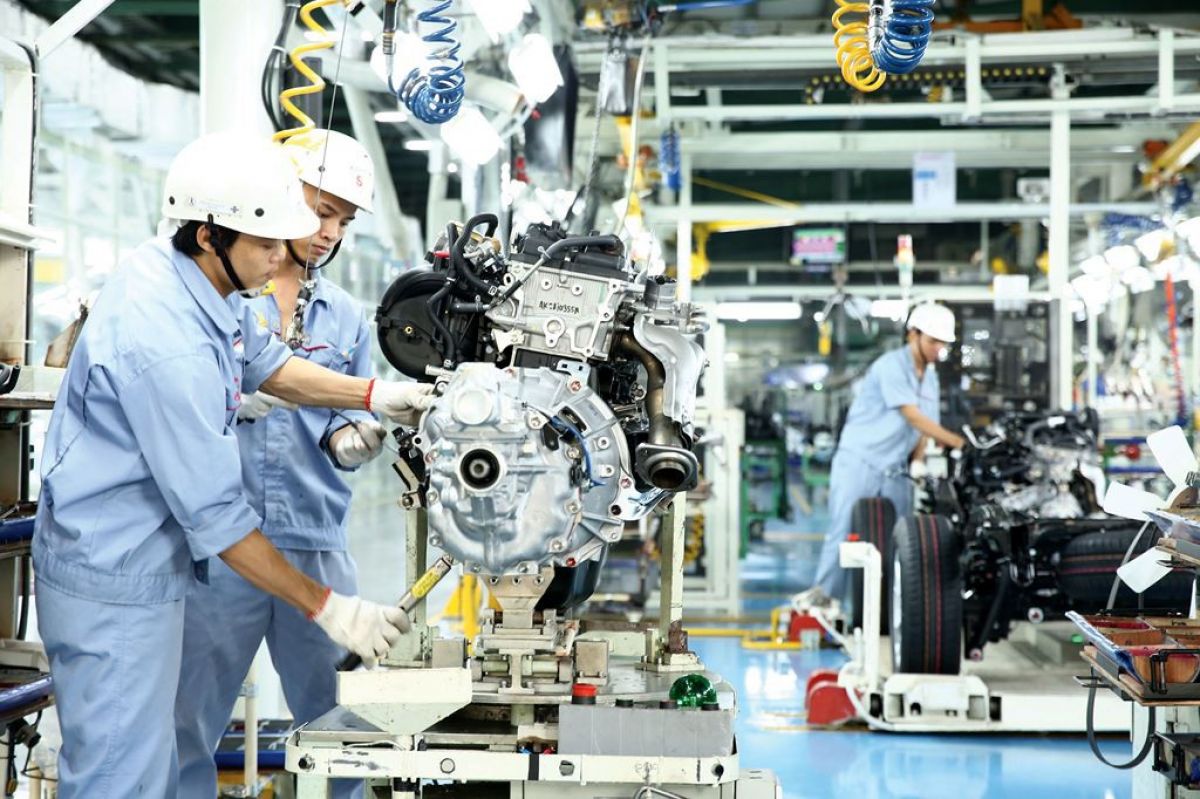 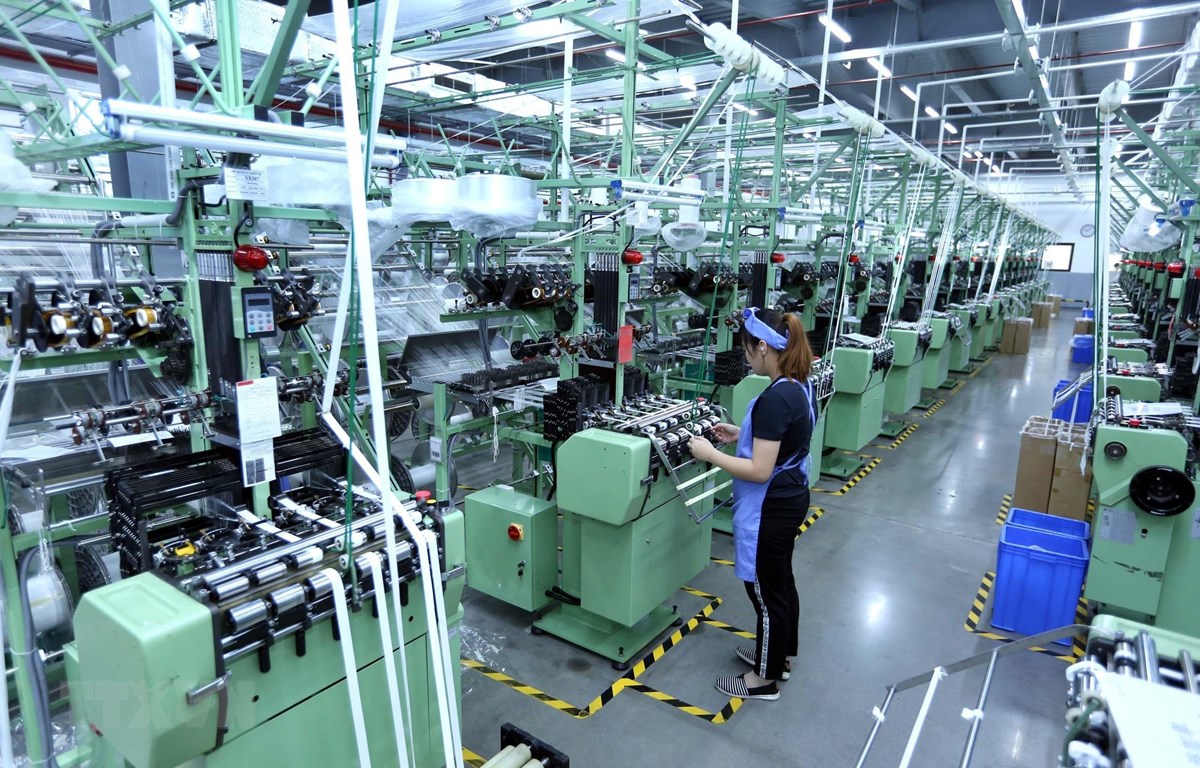 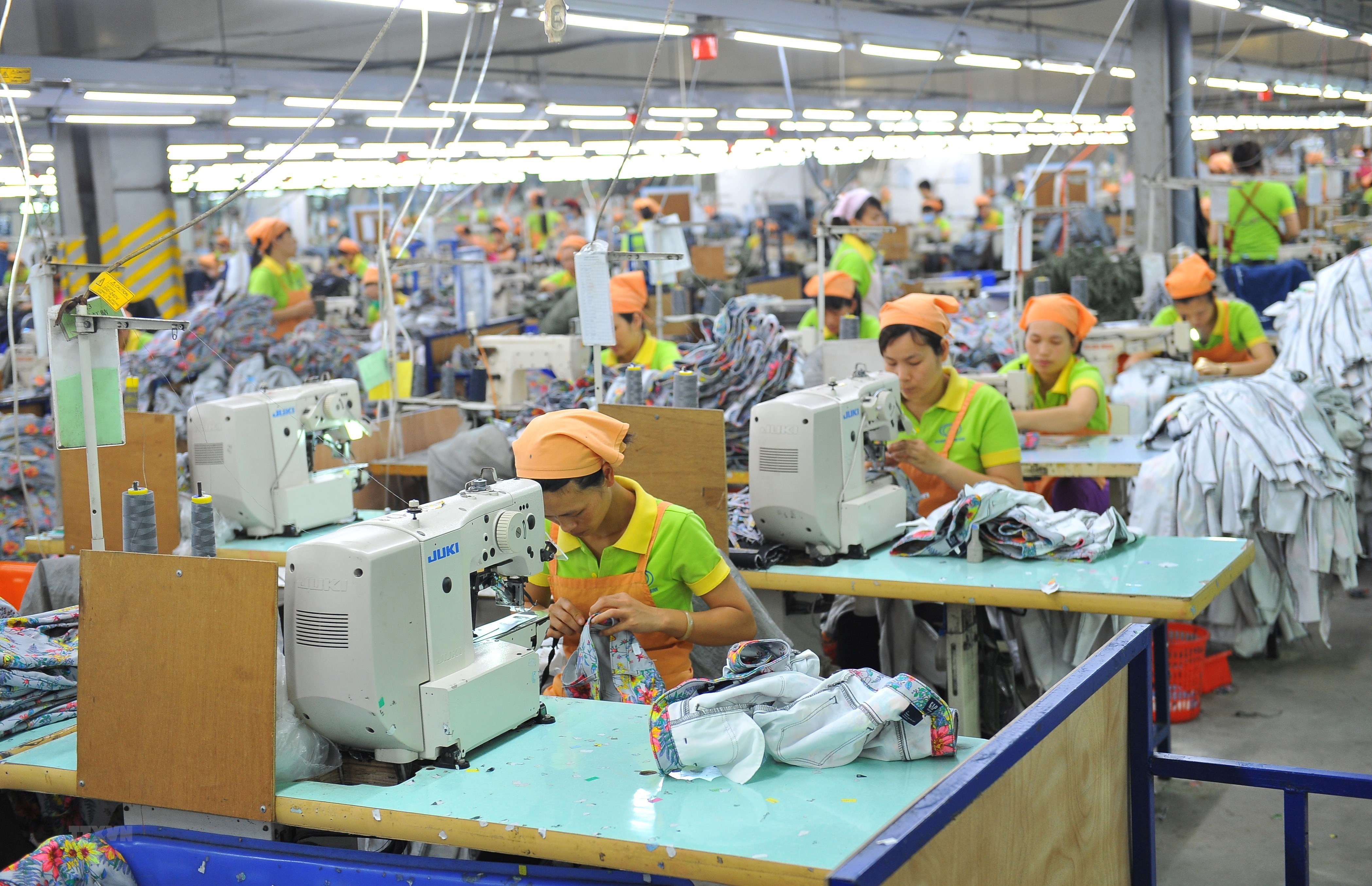