The Hanoitimes - Existing incentive policies are not attractive enough to encourage local enterprises to further invest in the automobile industry.

Breakthroughs in taxes and credit policies are needed to remove bottlenecks to the development of the automobile manufacturing and assembling sector in Vietnam, according to recent conclusions of Deputy Prime Minister Trinh Dinh Dung.

The statement was released by the Government Office following a meeting on September 24 chaired by Mr. Dung to discuss measures to develop the country’s automobile industry.

As such, the Ministry of Finance is tasked with cooperating with the Ministry of Industry and Trade and the State Bank of Vietnam to propose taxes and credit incentives to support the development of local automobile and supporting industries.

Meanwhile, the Ministry of Industry and Trade is responsible for looking at experience from countries with developed automobile industry to later suggest mechanisms for major automobile manufacturers or assemblers in Vietnam to realize their leading role in promoting the development of the overall industry.

According to the conclusions, the automobile industry remains a driving force during the country’s process of modernization and industrialization. A strong developed automobile sector is essential to the development of supporting industries, including automation, electronics, mechanical engineering, among others, in turn creating higher added value for the economy.

The government stressed the importance of creating favorable conditions to support the development of the automobile industry via consistent, predictable and long-term policies, such as incentives in terms of investment, taxes, credit and land resources, among others.

Over the past few years, the local industry has shown significant transformation through an expansion of the scale of the production and domestic assembling process, which results in a higher localization rate.

At present, Vietnam has over 40 local automobile manufacturers and assemblers, many of which are expanding operations. Additionally, major auto brands after a long period of importing cars only are now investing in production and assembling of cars right in the country.

Nevertheless, the government acknowledged Vietnam's car industry is still at the low-end of the global value chain with low added value products. Meanwhile, local companies have not been able to master core technologies such as engine and control systems.

Additionally, existing incentive policies are not attractive enough to encourage local enterprises further invest in the automobile industry, posing a major restriction to the development of the sector.

The government, however, suggested Vietnam’s automobile industry is well placed for growth, especially with a large market of nearly 100 million people, adequate infrastructure system and a growing middle-income class.

Among measures to support the development of the sector, the government is planning to remove excise tax for domestically-produced car parts or offering credit packages specialized for the auto and its related supporting industries.

An adjustment of the related taxes and credit policies could impact state budget revenue in the short term, but will be a major push for local enterprises to further expand investment in the sector and contribute to socio-economic development. 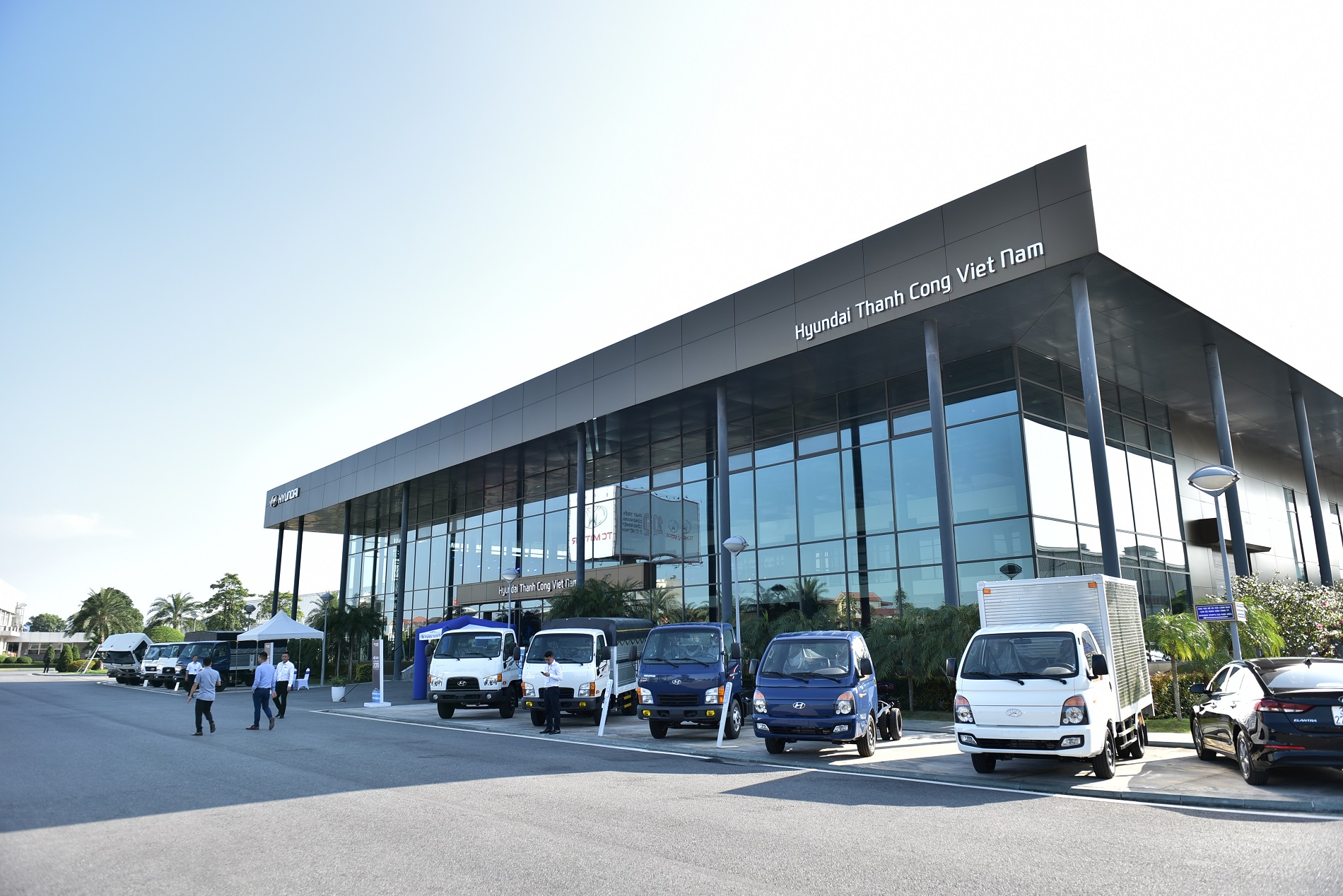 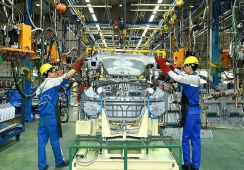 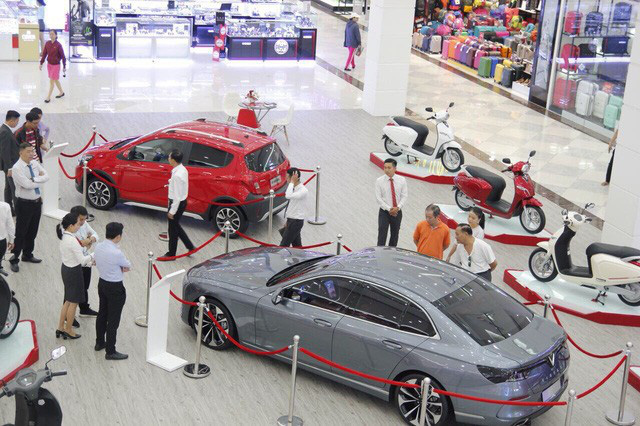