The Hanoitimes - While the inflationary pressure, especially driven by hikes in prices of oil and food, devalues some currencies, Vietnam’s inflation target would remain unchanged.

With the average consumer price index (CPI) expanding 4.19% in the first six months of 2020, the target of curbing inflation below 4% set for this year remains feasible, according to Prime Minister Nguyen Xuan Phuc.

For the remaining six months of this year, the Vietnamese government would continue to focus on controlling inflation, Phuc said at a government meeting on July 1, adding this would be key to stabilizing the macro-economy and creating favorable conditions for economic growth.

In addition to addressing businesses' concerns, government agencies should pay more attention to prices of goods and inflation, he stated.

While the inflationary pressure, especially driven by hikes in oil and food prices, devalues some currencies, Vietnam’s target to keep the inflation rate under 4% would be unchanged, Phuc stressed.

The PM requested the State Bank of Vietnam (SBV), the country’s central bank, and the Ministry of Finance (MoF) to continue managing the fiscal and monetary policies in a flexible manner.

The Ministry of Industry and Trade is tasked with closely monitoring the market and stepping up efforts against smuggling and trade frauds.

The MoF has set up two scenarios for price management. In the first scenario, the average CPI in 2020 is predicted to go up 3.64% year-on-year, and in the second one, the rate would be 3.95%. 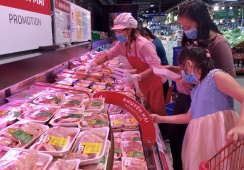 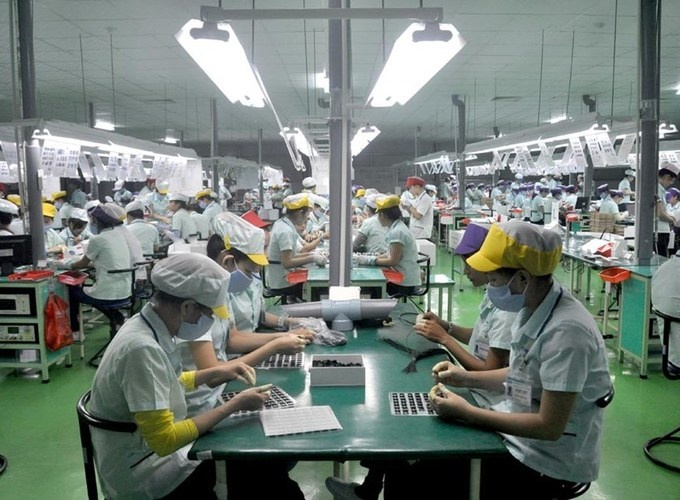