One quarter of banks in Vietnam will actively pursue modern digital core platforms by 2025.

Mobile transaction volume in Vietnam is expected to increase by 400% by 2025, according to the latest report conducted by a US-headquartered company.

The information was released on May 11 in the Fintech and Digital Banking 2025 - Asia Pacific (APAC) report by IDC Financial Insights co-published with Backbase.

The report shows that by 2025, Vietnam is expected to reach 50% growth in new accounts by the top eight banks, using intelligent automation in account origination.

According to the report, 25% of banks in Vietnam will actively pursue modern digital core platforms. Core banking and payments system modernization are also the top priorities among the top eight banks in Vietnam.

Vietnamese banks are investing heavily in digital platforms to promote growth but the smaller banks are to be successful in this drive, according to Riddhi Dutta, regional head of Asia at Backbase.

The Vietnamese central bank has played a very important role in the development of fintech companies and the entire digital banking industry, he was quoted as saying, noting that the number of fintech companies in Vietnam has increased from 40 to 150 over the past four years.

Regarding the region’s development trend, Backbase’s report predicts that 63% of banking customers in the Asia Pacific region are willing to switch to neo banks or new digital challengers.

Five years ago, IDC Financial Insights predicted that 100% of the top 250 banks across Asia Pacific would be executing a digital strategy. Digital-first banking is even more important now as the Covid-19 situation has intensified customers’ needs for availability, access, and control of digital channel interactions, the report wrote. 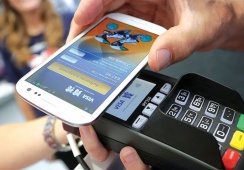 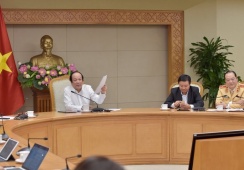