The Hanoitimes - The city’s authorities mull ways to further boost the night economy to revive the tourism industry.

Hanoi’s authorities have started to exploit the potential of the night economy model to attract tourists through organizing many activities in the city’s pedestrian streets.

A study on the development of night time industry in Hanoi, Danang and Ho Chi Minh City shows that economic activities in Vietnam are bustling from 7am to 5pm, according to Director of the Institute for Tourism Development Research Nguyen Anh Tuan.

However, day light consumption only generates 30% of the tourism revenue. Meanwhile, the favorite time for tourists to dig deep into their pockets is from 6 pm to 3 am the next day and so the tourism sector earns 70% its revenue from night consumption, Tuan said.

Since 2016, the Hanoi city government has allowed walking spaces around Hoan Kiem Lake and bars and entertainment catering services to stay open until 2am.

Deputy Director of the Hanoi Department of Tourism Tran Trung Hieu said that on weekends before the Covid-19 outbreak, the walking streets around Hoan Kiem Lake welcomed 18,000-25,000 domestic and foreign tourists. On special occasions, the number of visitors even rose to 30,000.

Specifically, from only 1.4 million tourists that visited Hoan Kiem district in 2016, three years later in 2019, the number increased to nearly 2.5 million.

Vice Chairman of the Hoan Kiem District People's Committee Nguyen Anh Quan said that in the coming time, the district will focus on rolling out a pilot project of night economy including outdoor and indoor activities, as well as diversifying trade and artistic programs in walking spaces and other areas in the district.

From a view of tour operator, Quang Thang, director of Hanoitourist Travel Company, said that not only Hanoi but also the key tourist hubs such as Ho Chi Minh City, Danang, and Nha Trang should also focus on boosting the night time industry to stimulate visitors' spending.

Sharing the same view, Dr. Vu Dinh Anh, a local economist, said that the development of the night economy will help the country make better use of resources and infrastructure and create more jobs.

However, in order to develop the night economy, tourism experts said that local authorities need to understand the potential value of the industry, and associate it with tourism as a driving force for development.

According to General Director of the Vietnam National Administration of Tourism Nguyen Trung Khanh, besides the project on the night economy, which is devised by the Ministry of Planning and Investment, the agency is currently drawing up a number of proposals on tapping into the night economy and will submit them to the government for consideration. 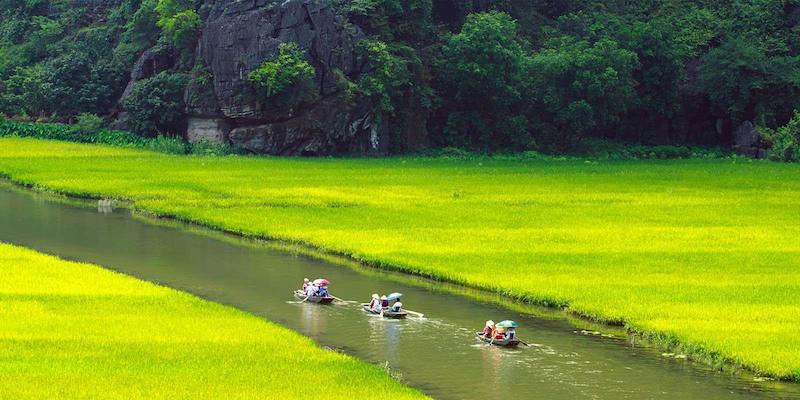