The Hanoitimes - This year, over 200 enterprises representing Hanoi’s business community would receive the acknowledgment from leaders of the government and the city.

The Thang Long Entrepreneur Gala 2020, an annual event to honor outstanding enterprises and entrepreneurs in Hanoi, is set to take place on October 24 at the Hanoi Opera House, according to the Hanoi Association of Small and Medium Enterprises (Hanoisme).

This year, over 200 enterprises representing nearly 290,000 from Hanoi’s business community would be recognized by leaders of the government and the city for their outstanding contributions to the process of socio-economic development.

The ceremony also offers an opportunity for enterprises to discuss business strategies and measures for sustainable development.

In the January – September period, nearly 20,000 enterprises were established in Hanoi with a combined registered capital of VND260.8 trillion (US$11.28 billion).

This year, Hanoi targets 30,000 newly established enterprises, representing an 11% increase from 27,000 in the previous year, which remains one of the city’s main priorities set by the Hanoi People’s Committee for rest of the year. 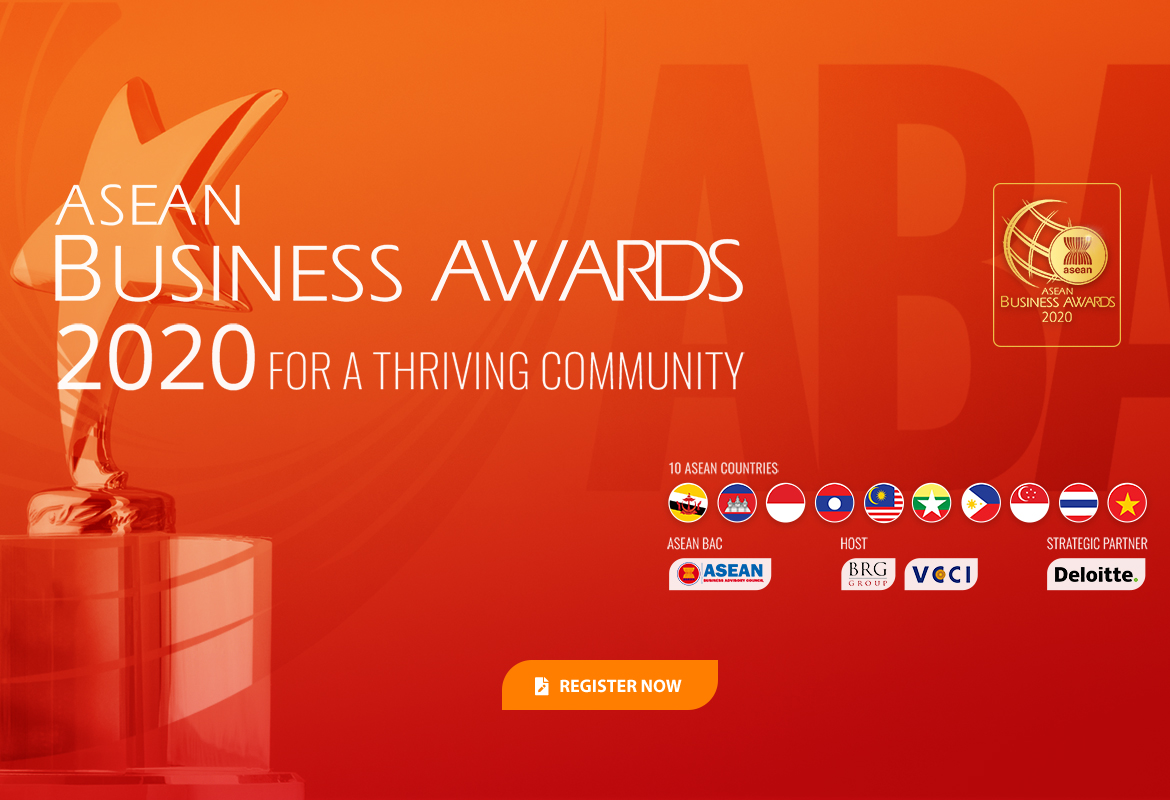 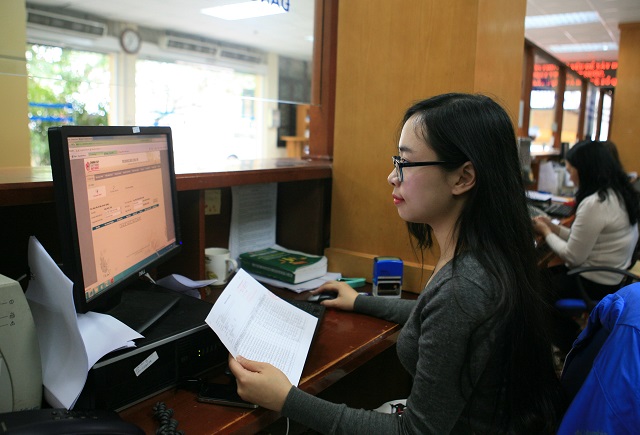