The Hanoitimes - The country saw the modest number of tourists in June compared to the same period in the past many years.

Foreign arrivals in Vietnam in June dropped the the lowest in many years as the Southeast Asian country shut its borders to bar intrusion of the coronavirus although tourism accounts for 9% of its GDP.

The international influx to Vietnam decreased by 61.3% in June compared to May and 99.3% year-on-year to 8,800, according to the General Statistics Office (GSO).

In the first six months of 2020, Vietnam welcomed 3.74 million international visitors, a drop of 55.8% over the same period last year, GSO data showed.

In the six-month period, revenue from tourism was VND10.3 trillion (US$442.2 million), down 53.2% compared to the same period last year, marking the biggest drop in the past six years, according to the GSO.

Between January and June, Asian visitors still accounted for the majority of the tourist inflow, with nearly 2.73 million, down 58.4% over the same period last year. Of the amount, arrivals from China, South Korea, Japan, Taiwan (China), Malaysia, among others, sharply decreased by 63%, 60.4%, 55.8%, 55.2%, 61%, respectively.

Many Vietnamese travel businesses are working on resuming inbound services though they haven’t known yet when Vietnam would allow foreign entry.

Dong Thi Co., Ltd is currently preparing for the reopening of inbound tourism. After receiving a number of tour bookings for February next year, the  company has now completed its preparation and is focusing on purchasing discount vouchers of hotels to be able to offer tours with good prices.

Many travel businesses also are hoping that the government will soon put in place the visa-free policy again which was suspended in March to fight the pandemic, as there are positive signs for the reopening of the inbound market soon.

According to local tour operators, not only domestic enterprises but foreign partners also want international air services to reopen soon to get back to business after months of suspension due to Covid-19. 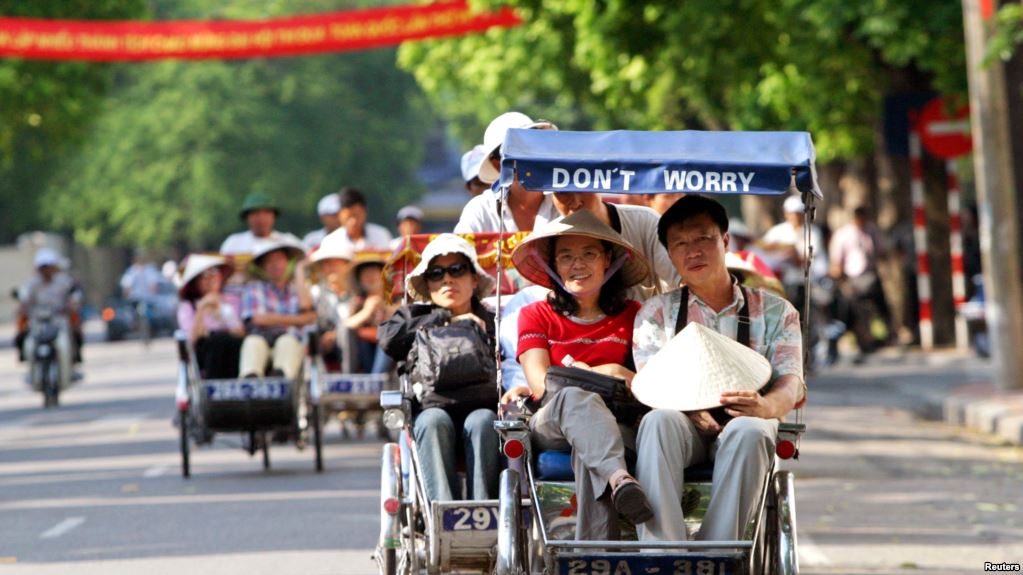 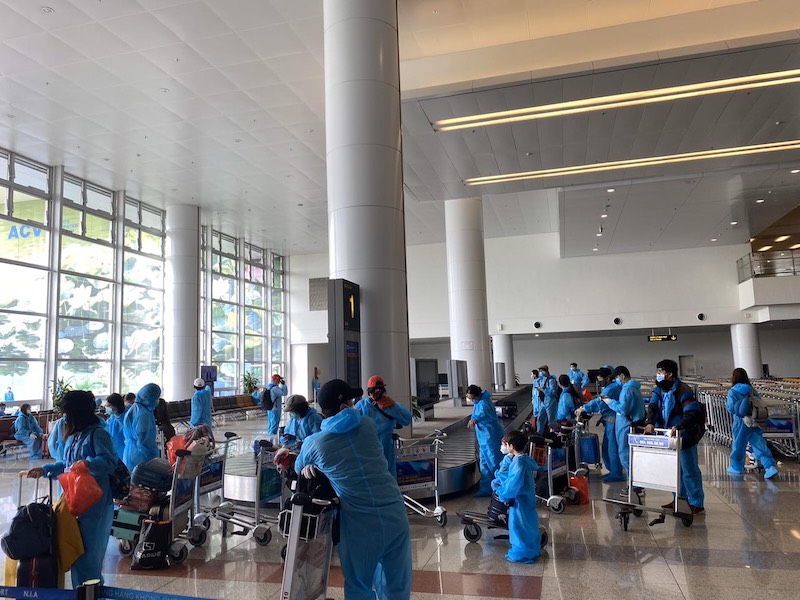 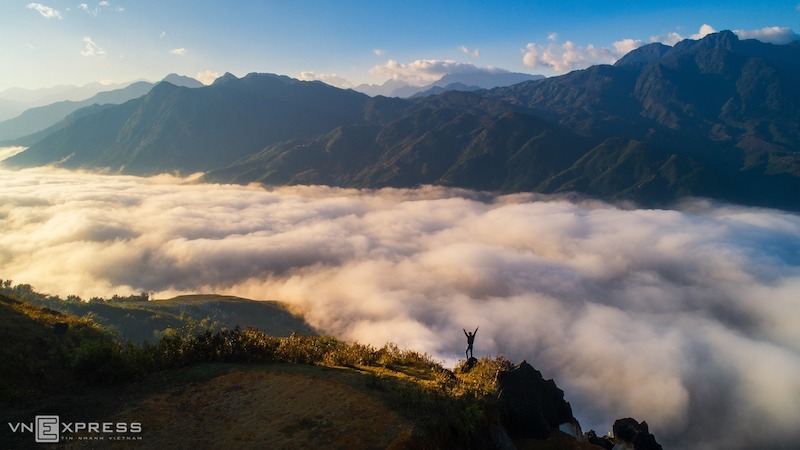