The Hanoitimes - The airplane was refueled in Vietnam amid global movement restrictions.

Japan’s Ministry of Defense and the Embassy of Japan in Vietnam have thanked Vietnam for accommodating an anti-piracy plane for breakdown in two months, local media reported.

A P-3C No.71 aircraft from the Japan Maritime Self-Defense Force (SDF) had been stuck at Tan Son Nhat International Airport in Ho Chi Minh City from April 29 to June 29.

“On June 29, P-3C aircraft, which had completed its anti-piracy mission in the Gulf of Aden, returned to Japan after 2-month stay in Vietnam due to engine trouble on its way to Japan,” the Japan Joint Staff said on Twitter.

The Japanese ministry and embassy thanked tireless efforts and support by the Vietnamese Ministry of Defense, Ministry of Transport, Ministry of Public Security, Ministry of Health, and authorized agencies for the return of the aircraft.

SDF’s aircraft got refueled after it conducted counter-piracy and information gathering operations in the waters in the Middle East for 10,000 km.

As SDF faced difficulty in securing transit point due to the spread of Covid-19, “Vietnam readily agreed to receive the P-3C at Tan Son Nhat International Airport for refueling. However, engine trouble occurred during take-off run and the P-3C was forced to cease take-off. Vietnam admitted SDF personnel left in the hot cabin into the country and offered a rest space.”

It took two months for the maintenance of the P-3C and accompanying coordination. Vietnam gave them its full support.

“We sincerely appreciate your kindness to offer help when we were facing difficulties,” it said.

It’s believed that movement restrictions by the global pandemic has significantly slowed the repair plans.

The Vietnam-Japan defense cooperation has increased throughout the past couple years with Japan’s latest contribution being the transfer of Japanese shipbuilding technology to Vietnam. 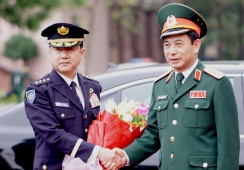 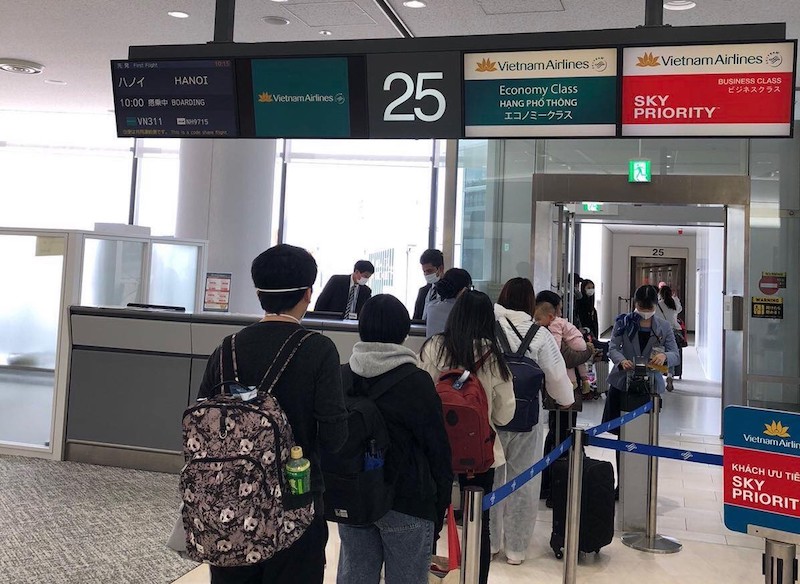 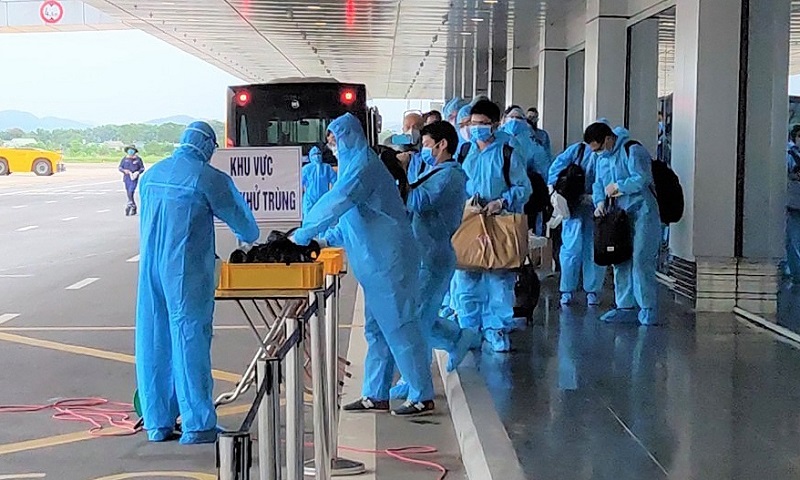