The Hanoitimes - The US Navy said the presence of two carriers in the South China Sea is part of regular integration to exercise and develop tactical interoperability.

The US has continued high-end dual-carrier exercises in the South China Sea on July 16-17, just days after Washington rejected Beijing’s claims in this disputed sea.

“Security and stability is essential to peace and prosperity for all nations, and it is for that reason the US Navy has been present and ready in the Pacific for over 75 years.”

Nimitz and Ronald Reagan CSGs continue to leverage the teamwork of over 12,000 sailors and marines to conduct tactical air defense exercises, in order to maintain warfighting readiness and proficiency. The two-carrier strike force trains to the highest levels of readiness to ensure responsiveness to any contingency through power projection.

The US Navy said the presence of two carriers in the South China Sea is not in response to any specific political or world events, but is part of regular integration to exercise and develop tactical interoperability.

For more than 75 years, the US Navy has been operating multiple carrier strike force operations in the region, the Navy added.

The US Navy exercise involves both the USS Nimitz (CVN-68) and the USS Ronald Reagan (CVN 76). The carriers were joined by a full complement of escort ships and Japanese Navy vessels. The USS Ronald Reagan carrier battle group returned to the South China Sea on Friday.

The combat capability of four Flankers, in isolation, is modest when compared to a US Navy carrier strike group. But their deployment does send a message, regardless of the motive.

Forbes reported that the two US aircraft carriers performed their second exercise in the South China Sea in two weeks amid mounting tensions between Washington and Beijing.

US Defense Secretary Mark Esper has tweeted “Freedom of navigation is an important principle--since its inception, the US Navy has faithfully protected that principle.” 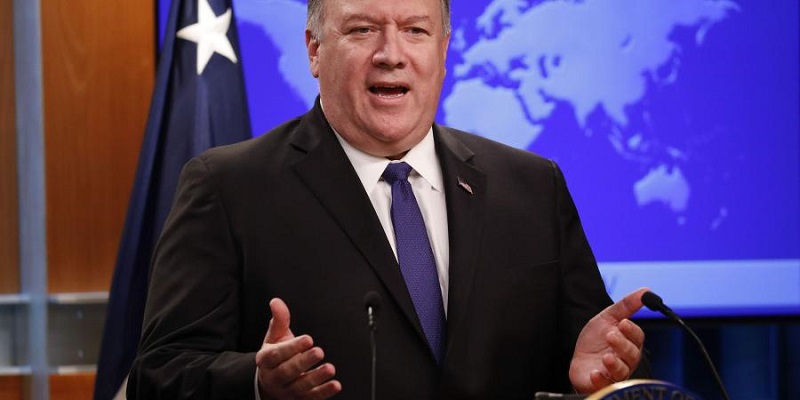 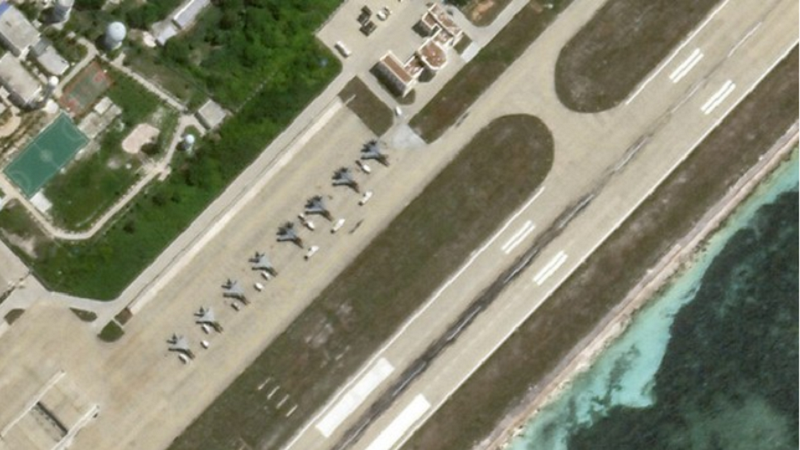