According to Toshimitsu, Vietnam’s important roles as ASEAN Chair and non-permanent member of the United Nations Security Council, are the reasons for him to chose Vietnam as the first country to visit this year.

Japan expected the negotiations on Regional Comprehensive Economic Partnership (RCEP) would be soon finalized with active contribution of Vietnam, said Tohshimitsu, adding that the Comprehensive and Progressive Trans – Pacific Partnership (CPTPP) is bringing mutual benefits for all parties involved.

The Japanese FM also said Japan would continue to promote the entry of Vietnamese agricultural products to its market, and is willing to support Vietnam to develop e-government.

Toshimitsu stressed both Vietnam and Japan share the same concern about the South China Sea situation and other regional issues, in which Japan backs the settlement of territorial disputes via peaceful means. 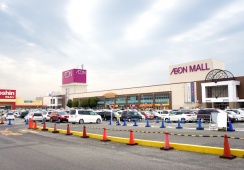 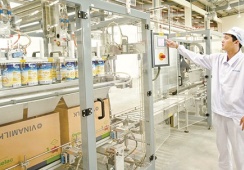