The Hanoitimes - By 2025, the trade ministry targets around 45% of small and medium enterprises of Vietnam taking part in e-commerce.

Vietnam’s exports are expected to expand at an annual growth rate of 5% and reach a turnover of US$340 billion by 2025, the Ministry of Industry and Trade (MoIT) said in its socio-economic development plan for the 2021 – 2025 period.

Following the plan, domestic firms would keep an export growth rate of 5% per yea and exports to the European and American markets are set to grow 7–10% per year on average.

By 2025, the MoIT targets the industry to make up over 35% of Vietnam’s GDP with an annual average growth rate of over 7.5%.The manufacturing and processing sector would increase over 10%.

During this period, Vietnam would form a number of specialized industrial clusters in textile, footwear, electronics and food processing, among others.

The trade ministry also expected added value from domestic trade to contribute 13.5% to GDP by 2025, for which revenue from goods retail sales and services in the 2021 – 2025 would increase by 9 – 9.5% per year. By 2025, Vietnam would have 45% of small and medium enterprises taking part in e-commerce activities.

To achieve these goals, the MoIT would step up efforts to restructure the economy and revise the growth model towards greater productivity, quality and competitiveness.

Between January and July this year, Vietnam’s export turnover topped US$147.6 billion, up 1.5% year-on-year, and the import value was US$139.2 billion, down 3%. As a result, Vietnam’s trade surplus during the period stood at US$8.4 billion, significantly higher than a surplus of US$1.8 billion in the same period last year. 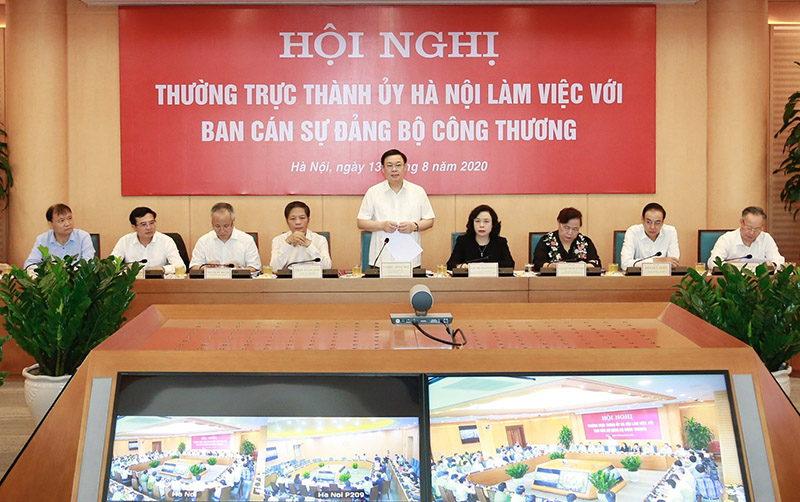 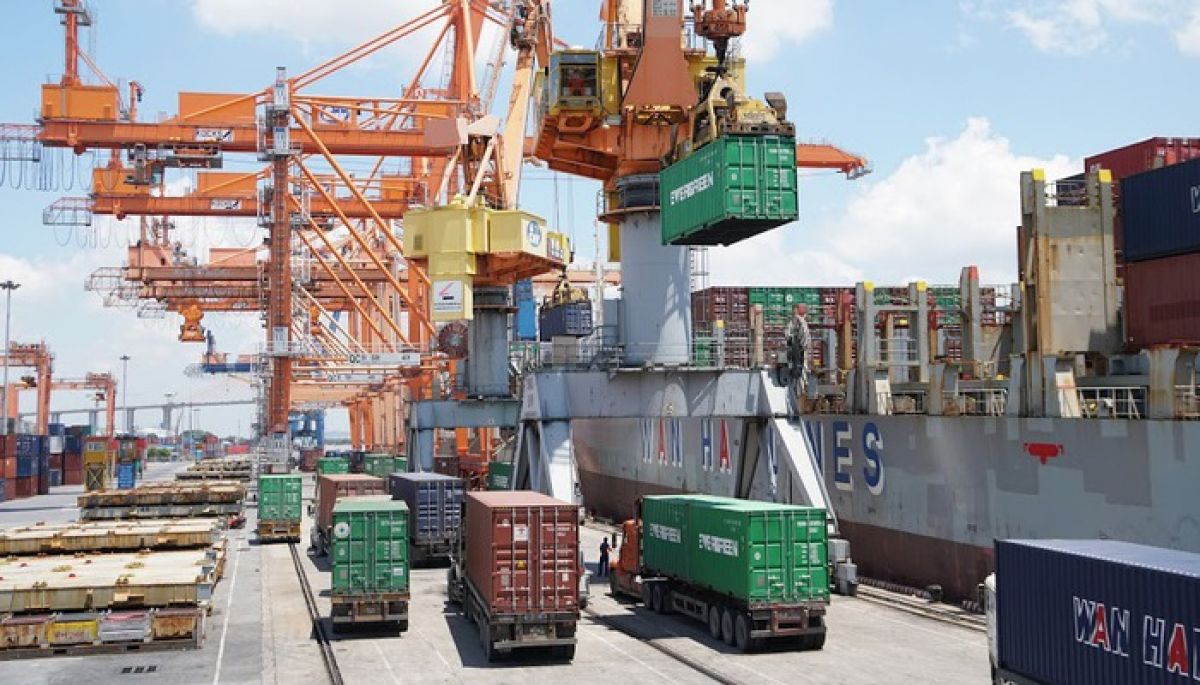 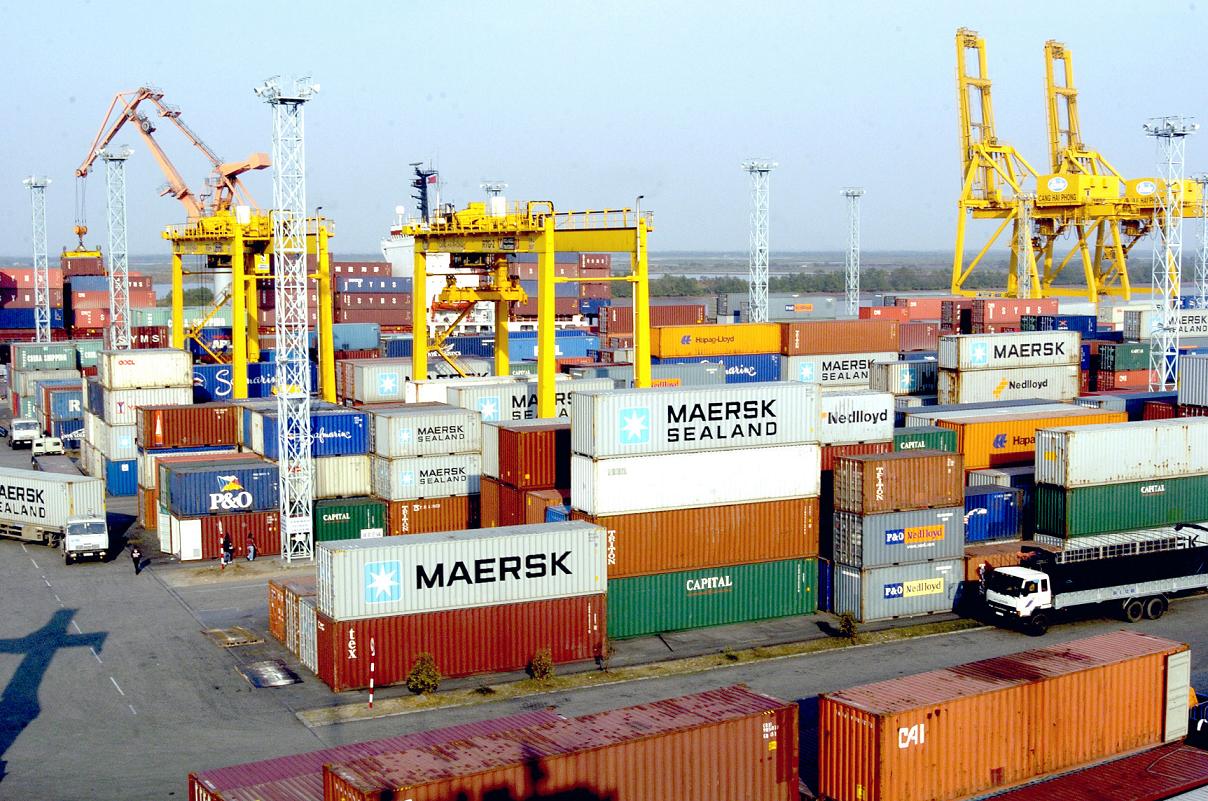