The Hanoitimes - Emerging markets should be a good source of income in the years ahead, with emerging Asia looking most appealing, and Vietnam the standout performer.

We have been gold bugs since 2001 (and still are). Another longtime favourite of ours is Vietnam. In 2005 we noted that it was Asia’s “other communist dynamo” (it still is). In 2007 the International Monetary Fund’s (IMF) chief economist referred to it as an “emerging China”. The IMF may have failed to forecast the global financial crisis in 2008, but that time it was on the money.

Vietnam piqued our interest because it seemed to be following in China’s footsteps with a ten-year delay. It embraced the free market in the mid-1980s, and since then has attracted attention as a cheap manufacturing base: wages are around a third of Chinese levels. It has also moved up the value chain as foreign investment and expertise has flooded in. Most Samsung smartphones are made there and it is a major electronics exporter.

There is also ample scope for consumption to expand given a demographic backdrop more favourable than China’s: almost 75% of the population are between 15 and 64. Annual GDP growth has eclipsed 6% over the past five years; GDP per head almost tripled between 2002 and 2018. It also seems to be coping pretty well with Covid-19. All this makes it the star of Southeast Asia, a region that many have written off as a perennial underachiever because recurrent political upheaval undermines solid economic prospects. Thailand, the Philippines, Malaysia and Indonesia have certainly struggled over the past few years, but as Cris Heaton points out in this week's cover story, there is still considerable potential here if you tread carefully. Valuations in these emerging markets now seem to price in much of the recent turbulence.

A broader point to keep in mind about emerging markets is that they are usually touted as sources of fast growth. Their rapid development is certainly impossible to ignore: they have grown so fast that they make up around 60% of global GDP today, compared with 48% in 2005 (measuring GDP in terms of purchasing power parity, which takes into account differences in the cost of living). Industrialised countries’ share is 38%. Still, several studies have noted that capturing emerging-market growth in equity returns often isn’t as easy as you’d think. Not only is there always the chance of political upheaval and economic mismanagement, but some of the fastest growers are often unlisted.

So it may be more helpful to think of emerging markets as a good source of income in the years ahead – especially now, with dividends in Britain and Europe butchered by the crisis. Emerging Asia looks most appealing in this regard. Growth tends to be brisker than in eastern Europe or Latin America (the latter is highly susceptible to commodity cycles), implying ample scope for dividends at least to keep climbing even if yields are not all that high.

It is the effect of compounding – the eighth wonder of the world, said Einstein – that makes reinvested dividends so crucial to healthy long-term returns. Cris looked at emerging Asia in a recent cover story and highlighted his favourite investment trusts to play the income theme: the Aberdeen Asian Income Fund (LSE: AAIF) and the Schroder Oriental Income Fund (LSE: SOI). That reminds me: emerging Asia as a source of income is another theme we have liked since 2005. What goes around comes around. Solid investment ideas, like Chanel suits, always come back into fashion.

The article is reposted from MoneyWeek. 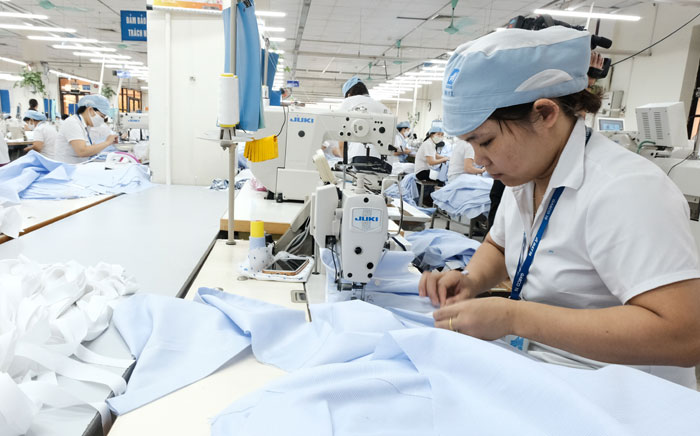