The military sports delegation ranked third with a total of 164 medals of all kinds, including 60 gold, 48 silver, and 56 bronze.

During the last seven official days of the event, all athletes gave their best with pure and noble sportsmanship. Many national records have been broken, which has delighted the athletes and fans.

The 2022 National Sports Games, considered the biggest in the country's sports history, has been held from December 9 to 21 in Ha Long City, Quang Ninh Province, and ten other provinces across the country.

It is a quadrennial multi-sport event involving representatives from provinces, cities of the first level of administrative division, police, armed forces, education, and training sector.

It brings together more than 17,000 people, including nearly 10,000 athletes competing in 43 sports. Recently, numerous competitions have been held in many localities, such as regattas, shooting, and karate.

Hanoi sent one of the largest delegations, up to 1,359 coaches and athletes, competing in 42 of the program's 43 sports,  aiming for the best position in this year's 9th National Sports Games. 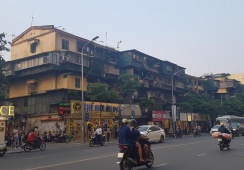 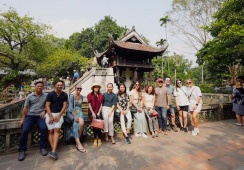 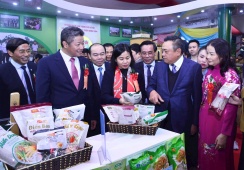