Nigerian and Angolan grades are seen as cheaper than Southeast Asian oil.

Vietnam is poised to actively venture into Africa to secure a regular dose of light and medium sweet crude supply for the coming years, as the country's domestic crude production continues to decline due to naturally aging fields, according to S&P Global Platts.

BSR, the operator of the 148,000 barrel per day Dung Quat refinery in central Vietnam, is under pressure to find a steady stream of feedstock supply from external sources as the supply of various domestic crude grades that primarily feeds the plant is running dry.

BSR had in the recent past picked up a few odd light sweet crude cargoes from the Mediterranean market and the US to cover Dung Quat's short position, but for a more steady and regular flow of feedstock procurement, the state-run company is looking at Africa for the right answer.

According to S&P Global Platts, the company is currently testing Qua Iboe crude from Nigeria and Cabinda crude from Angola, for its Dung Quat refinery.

The trial testing of the two West African grades is part of BSR's strategy to diversify its feedstock choices and reduce dependence on domestic grades including Bach Ho, the company said.

Reflecting Vietnam's faltering upstream output and its growing dependence imports for refinery feedstock requirements, the country imported 11.74 million metric ton of crude oil in 2020, up 51% from 2019.

In November 2019, the government had removed 5% import tax on crude oil to support the refining sector's growing reliance on more feedstocks from external sources and suppliers. 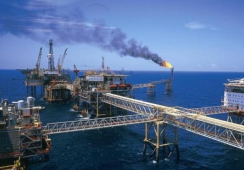 Petrovietnam calls for investment in its newly-found gas fields 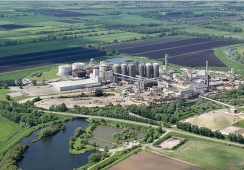 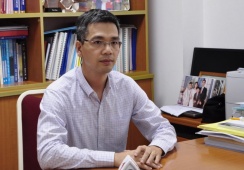