While Vietnam has established a set of national gender development indicators since 2011, nearly two-thirds of them cannot be broken down by gender.

The World Bank has signed an AU$740,000 (US$563,000) grant with the State Bank of Vietnam through the Second Australia-World Bank Group Strategic Partnership to support the implementation of a nationwide time-use survey that aims to help close data gaps in gender policymaking.

Conducted by the General Statistics Office (GSO), this survey will cover 6,000 women and men across the country to collect data on their daily time allocations.

“Building a comprehensive, gender-disaggregated dataset is important for monitoring gender gaps and designing effective solutions. The result of this survey will not only contribute to enriching such a dataset but also potentially help with policy-making for better labor market outcomes for women.”

While Vietnam has established a set of national gender development indicators since 2011, nearly two-thirds of them cannot be broken down by gender. Further, indicators related to time use are missing.

Measuring unpaid time use – for example, time spent on household chores – is crucial for valuing women’s and men’s contributions in households, and for understanding how investments and public policies affecting use of time can reduce gender gaps in labor market outcomes and promote equity between men and women.

“We already know that around 40 per cent of Vietnamese women that are not engaged in employment cite care responsibilities as the main reason,” said H.E. Robyn Mudie, the Australian Ambassador to Vietnam.

“This survey will bring us data on the extent of this unpaid work and the imperative for redistributing this fairly – for equality and for the economy. Australia is pleased to support the Government of Vietnam and the World Bank Group in conducting this survey.”

This grant is implemented by GSO under the World Bank’s Vietnam Women’s Economic Empowerment Project, which carries out comprehensive data- and evidence-based analyses on emerging challenges to gender equality and provides technical support to policy makers and investment programs to address these challenges. 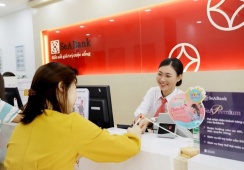 Vietnam, IFC together to promote female management in finance-banking 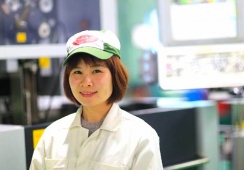 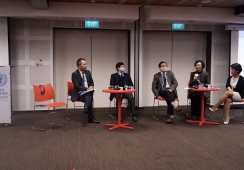