Vietnam, US may upgrade ties to strategic partnership next year: Thayer

The Hanoitimes - The two former war foes have seen a number of milestones over the past quarter century.

Next year will likely provide an opportune moment for Vietnam and the US to raise bilateral relations to a strategic partnership, according to professor Carl Thayer, one of the leading Vietnam experts.

"I expect the United States and Vietnam to resume discussions and eventually reach agreement on a strategic partnership in 2021," said Thayer in a consultancy brief released last weekend.

He explained that the US will hold its presidential election on November 3, 2020 and Vietnam will convene its thirteenth national Party Congress early next year. After the leadership settles into office in Washington and Hanoi, the opportunity will arise to address foreign policy issues. "It is in this context the both Vietnam and the United States are likely to boost bilateral relations to the next level."

However, the two countries must first address a number of unresolved issues such as US tariffs on Vietnamese shrimp, catfish, aluminum and steel and Vietnam’s trade surplus with the US, the professor at the University of New South Wales, Canberra (UNSW Canberra) said.

Elaborating on the Vietnam-US relations, Thayer said they have undergone a “remarkable journey” as both countries celebrate the 25th anniversary of the establishment of diplomatic ties.

He said that Vietnam and the US can clearly see the positive trajectory in bilateral relations from enemies in war to partners for regional and global security over the last quarter century.

When Vietnam and the US upgrade their relationship has been a common question to US and Vietnamese diplomats as well as Vietnam experts.

Former Vietnamese Ambassador to the US Pham Quang Vinh told local media that the Vietnam-US relations are already at a strategic level, given their multifaceted cooperation and shared strategic interests.

Meanwhile, US Ambassador to Vietnam Daniel Kritenbrink has said that the term of such a relationship does not matter, but its "strategic" essence, evidenced by what the two countries have achieved together over the past quarter century.

Thayer attributed the impressive path to “a number of milestones”. Typically, both sides eventually managed to cooperate over war legacy issues such as a full accounting for US service personnel missing-in-action (MIAs) and remediating the effects of Agent Orange/dioxin poisoning, reaching a bilateral trade agreement, an agreement on comprehensive partnership, the end of the US arms embargo, and the exchange of visits by senior leaders.

Over the last 25 years, there has been a growing convergence in strategic interests, particularly over ensuring that the South China Sea is an arena for “peace, cooperation and development”, he added.

Vietnam supports the presence of the US Navy in the South China Sea as long as it contributes to regional peace and security. Not only have Vietnamese officials flown out to observe flight operations on American aircraft carriers passing through the South China Sea, but Vietnam has hosted two visits by US Navy nuclear powered aircraft carriers, the USS Carl Vinson (CV-70) and the USS Theodore Roosevelt (CV-71).

Meanwhile, China’s bullying and intimidating behavior in the South China Sea has contributed to reinforcing the convergence of strategic interests between Hanoi and Washington, the professor said.

The US Department of State on July 13 issued a statement rejecting China's claims over most of the South China Sea and called for respect to international law, including the UN Convention for the Law of the Sea 1982.

Unfortunately, Covid-19 led to the cancellation of the US-ASEAN Special Summit in Las Vegas and an opportunity for Prime Minister Nguyen Xuan Phuc to meet with President Trump. PM Phuc was the first leader from Southeast Asia to meet newly elected Trump in the White House in May 2017.

The Covid-19 pandemic provided Vietnam with the opportunity to commercially supply 450,000 TYVEK protective suits to the United States with a second order reportedly on its way. As the pandemic continues to rage in the US, Vietnam is in a good position to sell a variety of medical equipment and personal protective equipment to the US. 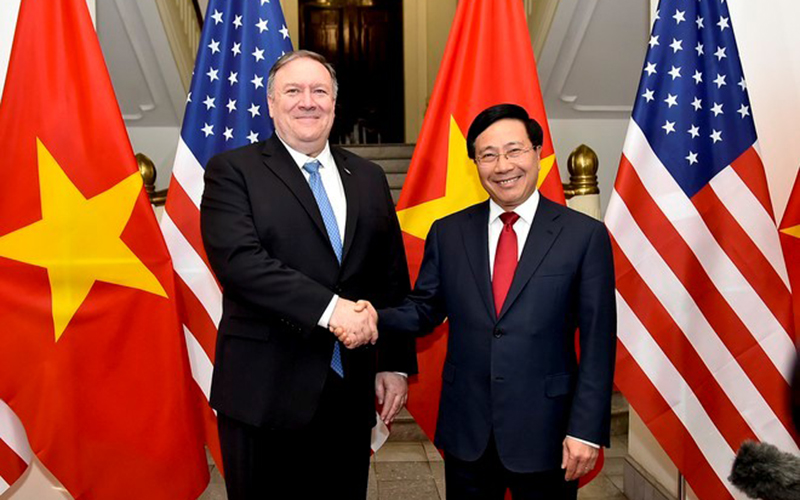 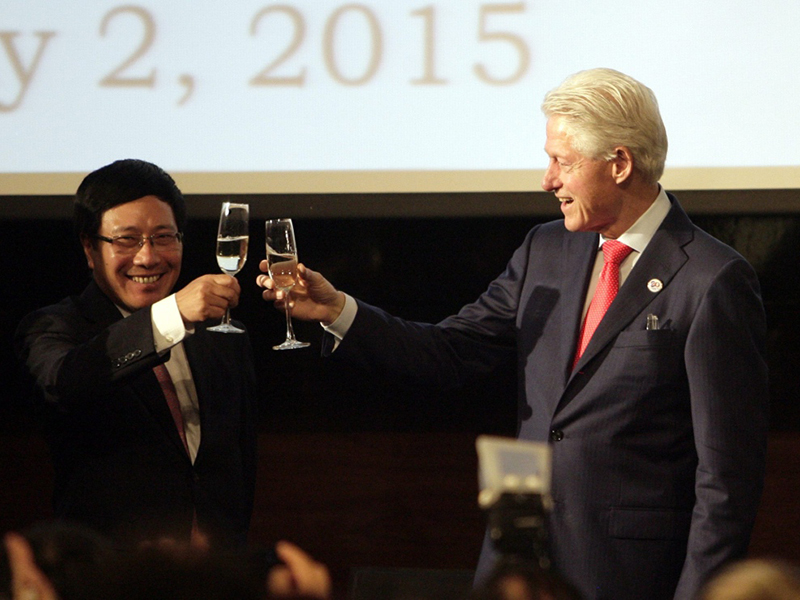 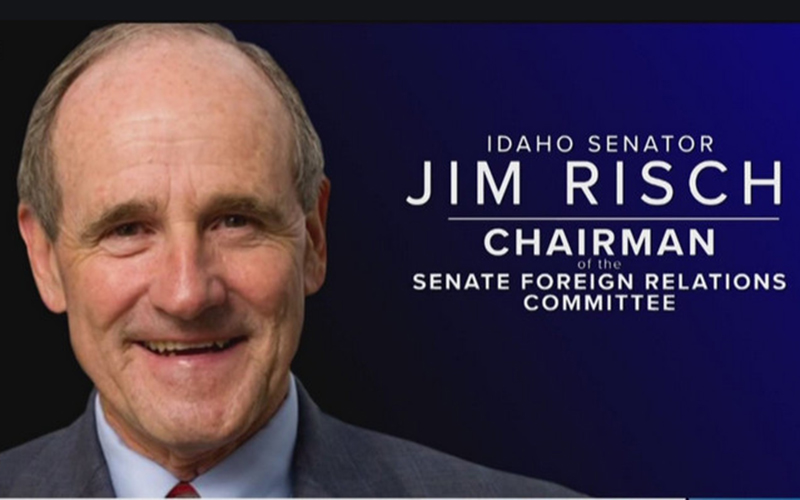