The Hanoitimes - The airline is scheduled to start operation in 2021, with target passengers being some one million tourists that tour operator Vietravel, the airline’s owner, is serving annually.

The Civil Aviation Authority of Vietnam (CAAV) has reviewed the application of aviation license from Vietravel Airlines and said the carrier is qualified for it, Tuoi Tre newspaper reported.

The CAAV’s suggestion has been submitted to the Ministry of Transport for review and approval.

The airline is scheduled to start operation in 2021, with target passengers being some one million tourists Vietravel is serving annually.

In addition, Kite Air and Vietstar Air are waiting for operation authorization.

Vietstar Airlines has been given permission by the local aviation authority to operate two types of aircraft, including the Embraer Legacy 600 and Beechcraft King Air B300.

On January 14, Vietnam’s largest private conglomerate Vingroup announced its decision to withdraw from the aviation market and suspend the project of setting up Vinpearl Air.

The Vietnamese government targets domestic tourism as one of the key solutions to boost economic recovery in the post-Covid-19 period. 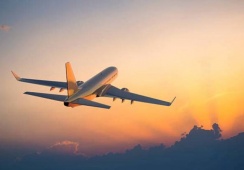 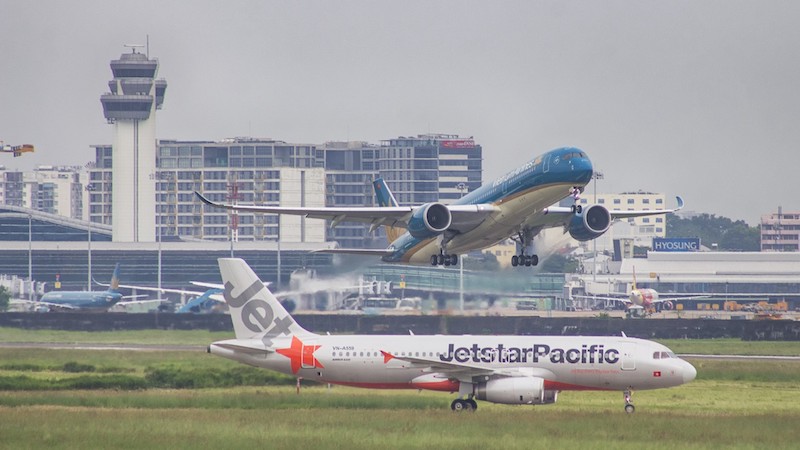 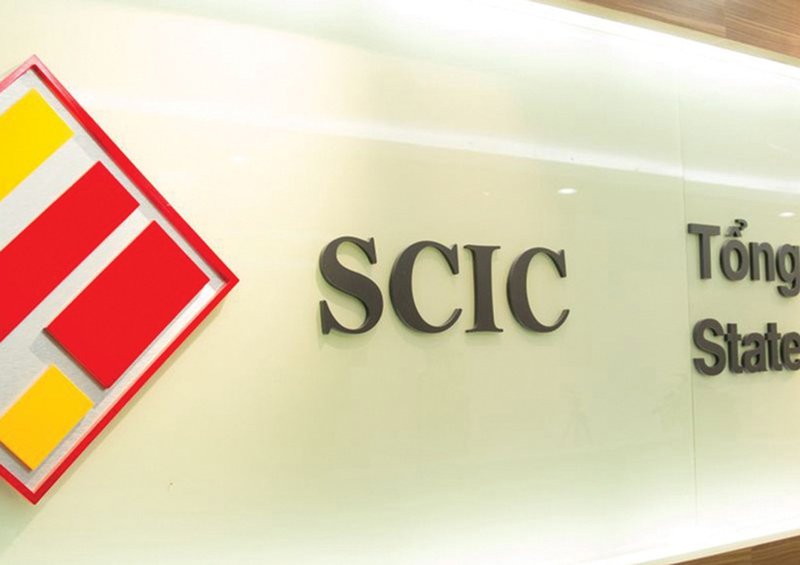