The lesson that Vietnam has learned that will bolster its ASEAN leadership role and instill FDI confidence.

The government’s swift actions, together with consistent public health messaging, has bolstered public and also international confidence in leadership at a time when much was still unknown about the virus.

As a result, in a country of 97 million, Vietnam has only 355 confirmed cases and zero deaths. Unlike other authoritarian states, Vietnam has been transparent with its collected data and has even garnered high marks from social activists and critics on its information access and central-local government policy coordination. As a result, Washington and the World Health Organization do trust Hanoi’s reported figures as opposed to Beijing's failure to provide data and information. 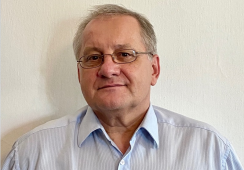