The Hanoitimes - People’s mobility, on average, is almost back to normal in Vietnam.

As domestic travel restrictions have been loosened in most Asian countries, Hanoi has seen the largest increase in air traffic in the Southeast Asian region, thanks to increased domestic tourism, according to HSBC.

Data show that, despite governments loosening some restrictions in recent weeks, mobility across ASEAN remains largely constrained compared to pre-pandemic levels. Vietnam, however, is an exception, with the people’s mobility, on average, is almost back to normal, stated HSBC in its latest report.

Meanwhile, given continued restrictions on international travel, governments are likely to focus more closely on domestic tourism in the months ahead. This suggests there is unlikely a V-shaped recovery in foreign tourism numbers until most countries globally see a persistent decline in their infection rates.

According to HSBC, “travel bubble” is now the new buzzword in Asia, as most countries appear to have Covid-19 under control. Broadly speaking, a “travel bubble” would allow residents of certain places – with a low number of Covid-19 cases – to travel freely across borders without undergoing a mandatory 14-day quarantine.

Although the implementation of these “travel bubbles” remains in the early stages, four countries in ASEAN are potential candidates, namely Vietnam, Thailand, Singapore, and Malaysia. These countries appear to have “flattened the curve” when it comes to new infections, even after loosening some of their lockdown restrictions.

Plans to re-open borders speak to people and governments’ desire to regain a sense of normality, in addition to restoring economic activity. Many countries in Asia have been on lockdown for about three months, leading to greater isolation and significant job losses. In April, the Philippines reported its highest unemployment rate on record at 17.7%.

Nevertheless, a partial re-opening of borders could help restore some jobs, particularly in tourism/FDI-reliant industries.

For this year, HSBC forecast the economy of ASEAN – 6 (including Indonesia, Malaysia, the Philippines, Singapore, Thailand and Vietnam) to shrink by 3.8% year-on-year. 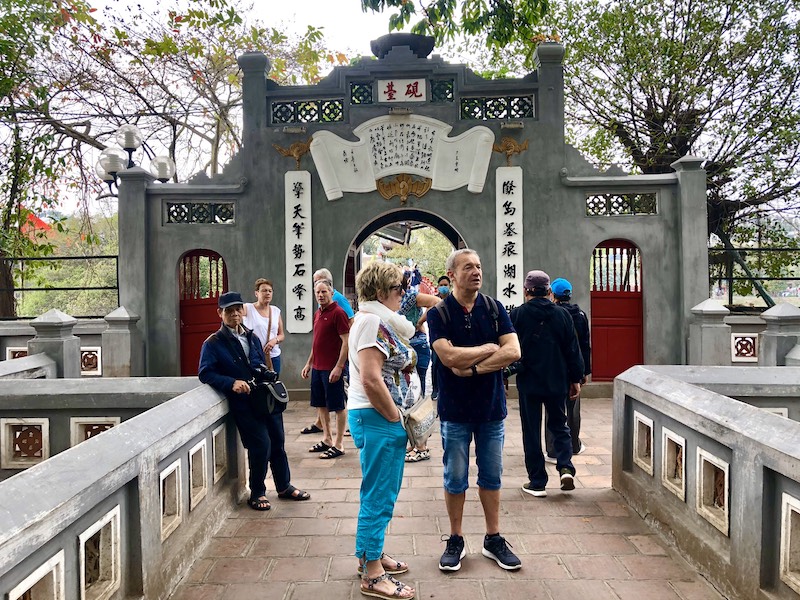 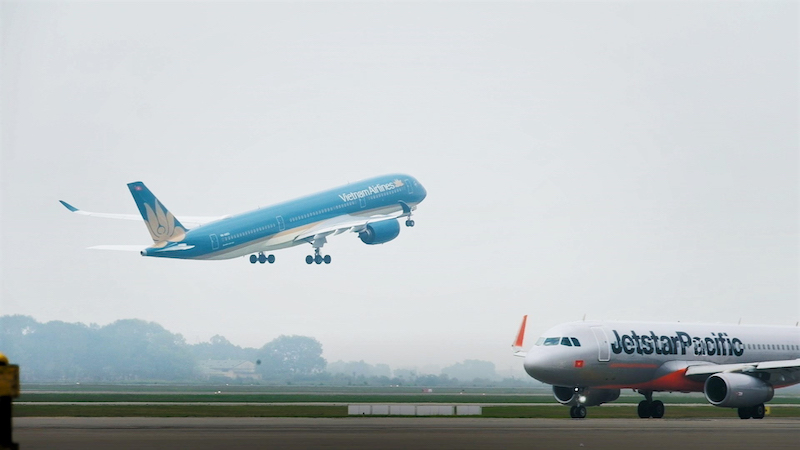