The Hanoitimes - The newly-appointed person will govern the city’s operations during Mr. Nguyen Duc Chung’s suspension.

Nguyen Van Suu has been appointed to assume responsibilities belonging to the position of chairperson of the Hanoi People’s Committee in replacement for Nguyen Duc Chung who has been suspended from duties for 90 days due to involvement in some criminal cases.

Born in Ha Dong district, Hanoi, Mr. Suu, 59, held the position of deputy chairman since 2011 after being director of the Hanoi’s Department of Planning and Investment in 2009-2010 and head of the city’s Party Organization Commission.

As deputy chairman, he is responsible for the city’s agriculture and rural development, food safety, among others, and managing the districts of Bac Tu Liem, Hoai Duc, Phu Xuyen, Thuong Tin, and Ung Hoa.

On August 12, another deputy of Mr. Chung, Mr. Ngo Van Quy, was appointed to assume the post of head of the city’s Steering Committee for Covid-19 Prevention and Control. 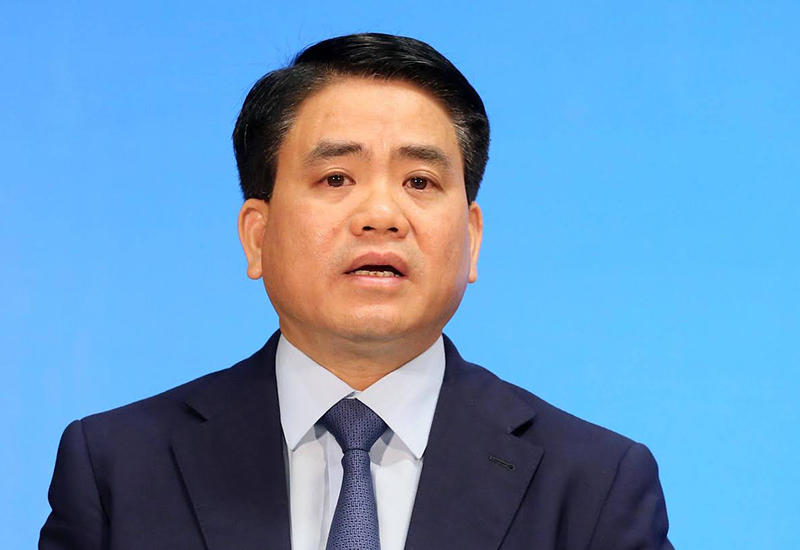