Red flags, banners, slogans, posters, and big panels have been coloring the streets of Hanoi on August Revolution Anniversary and National Day.

Many streets in Hanoi are being brightly decorated with flags, flowers and banners in the lead-up to the 76th anniversary of the August Revolution and the National Day (September 2, 1945 – September 2, 2022).

As usual, until September 5, Hanoi’s streets will be adorned with national flags, colorful flowers, banners, and slogans to celebrate the most important anniversaries of the Socialist Republic of Vietnam. 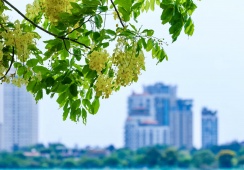 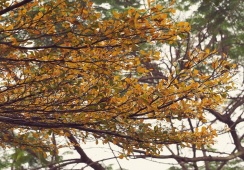 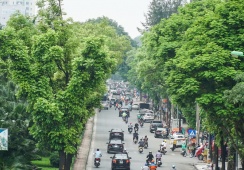