Government agencies need to step up efforts in disbursing public funds in the last months of the year.

Vietnam’s disbursement of public funds during the seven months stood at VND187 trillion (US$8 billion), or 34.47% of the target set by the Prime Minister, according to a report from the Ministry of Finance (MoF).

The MoF noted there has been a slight decrease in the disbursement rate in the January-July period compared to the same period of last year (36.71%); in which the rate of domestic funding expenditure last year was 40.38%, and spending of foreign source funding was 7.52%.

The MoF called for localities and Government agencies to step up efforts in disbursing public funds, in which leaders of each unit would be responsible for the results.

“Relevant authorities are requested to transfer funds from projects with low disbursement rate to those of higher pace,” noted the MoF, saying provinces/cities are tasked with ensuring effective management of public funds for key projects of high spillover effects for socio-economic development. 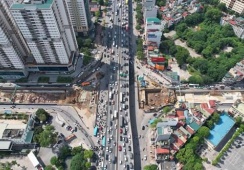 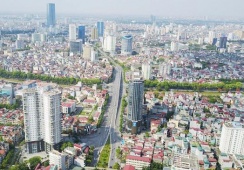 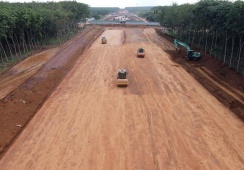